NLC India Ltd. has cast aside its plans to set up solar projects in Rajasthan as the state’s power distribution companies have turn down to purchase the power generated at the rate NLC had estimated. 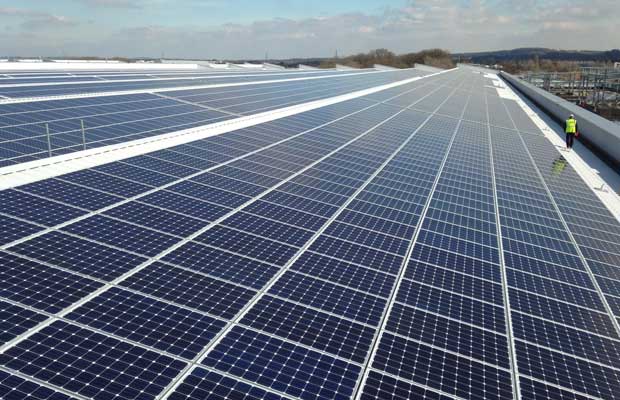 NLC, earlier called Neyveli Lignite Corporation, had in January invited global tenders to set up four blocks of solar projects of 65 MW each through the engineering, procurement and construction (EPC) route. Two of these projects were planned at Neyveli in Tamil Nadu and the other two at Barsingsar in Rajasthan. The projects were to be commissioned by the end of the 2016. In both cases, bids were received and contracts awarded.

The Neyveli projects were won by BHEL and Jakson Group. Letters of award have been issued and a PPA with the Tamil Nadu Generation and Distribution Co (TANGED) was signed. But NLC abandoned the Rajasthan plan as the state government owned Rajasthan Rajya Vidyut Prasaran Nigam and other Discoms seemed not much interested in the project.