Niti Aayog will broaden its purview to go beyond the traditional areas of planning and look at internal security, defense, social and development goals.

“Niti Aayog has initiated an exercise to formulate vision and strategy for the period beyond the 12th Five Year Plan (which ends in March 2017),” Minister of State for Urban Development and Planning Rao Inderjit Singh said in a written reply to the Lok Sabha. 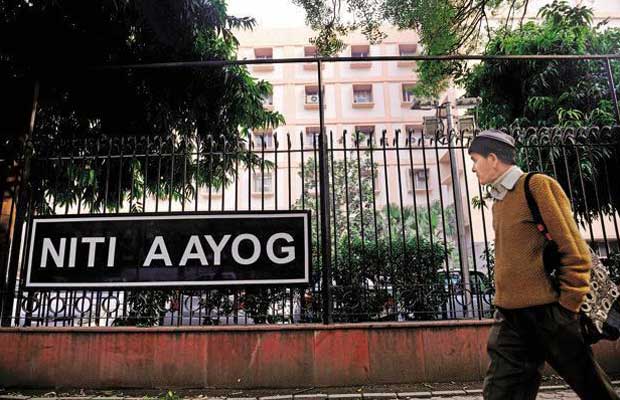 The Minister was replying to a query whether Niti Aayog will go beyond the traditional areas of plan and look at internal security, defense, social and development goals.

The Aayog will prepare a vision document keeping in view the social goals set and / or proposed and sustainable development goals (SDGs) for about 15 years i.e. up to 2030 which is co-terminus with the period to achieve SDGs.

It will also prepare a seven-year strategy from 2017-18 to 2023-24 to convert the long-term vision into implementable policy and action as a part of “National Development Agenda” with a mid-term review after 3 years i.e. the year ending March 2020.

Besides, the government think tank will also prepare a three-year Action document for 2017-18 to 2019-20 aligned to the predictability of financial resources during the 14th Finance Commission Award period to help translate into actions the goals of the government to be achieved by 2019.

Replying to a separate query, the Minister said India and China have agreed for cooperation in renewable energy promotion, both in manufacturing and generation of wind and solar energy.

“Both sides also agreed for speeding up of cooperation in solar cell manufacturing in India, expanding cooperation in promoting solar rooftop initiatives in India by providing quality solar cells, providing operations and maintenance services,” he said.

Besides, both sides exchanged the status of coal development in India and China and decided to work on specific areas for deliveries.