SECI’s Tranche 6 Wind Energy Tender, for 1.2 GW, saw a return to happy days again, as a total of nine developers made bids totaling 2325 MW for the 1200 MW tender. 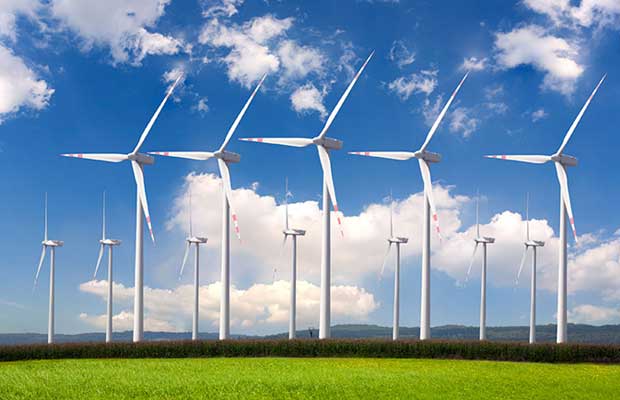 This tender had a tariff ceiling of Rs 2.85, and while we await exact numbers, our sources confirm that bids are actually lower than the ones received in the Tranche 5 tender, ie, Rs 2.76 and above.

The Tranche 6 tender comes at a particularly testing time for SECI and developers, with bids received in Tranche 1 to 5 stuck due to a change in land policy in Gujarat, a key state for wind developers, besides Tamil Nadu.

With Tranche 6 bidders qualifying for consideration under the revised laws, developers would feel a lot more optimistic about quicker movement in this case, as would a worried SECI. The new policy envisages using government identified wastelands, besides a thrust on hybrid projects. More interestingly, the land would be allotted or leased directly to the winning bidders, and not to a land aggregating agency, as we had reported earlier. (4000 MW of Wind Projects Stranded in Gujarat)

Other interesting conditions in the tender include a provision for placing responsibility on the procurer for all transmission charges and losses and any other charges beyond delivery point and up to the withdrawal point. Any production shortfall will make the developer liable to pay 75% of the PPA price to SECI, with SECI returning the favour for excess production.

Keeping in mind the grid-related challenges that are beginning to come up, any grid instability caused by excess production will require the developer to wind down production accordingly, with no compensation.

Clearly, these are not issues holding back developers, as the response proves. It’s a good augury, especially for wind targets this year.