The government will set up two sub-funds under the NIIF -one in clean energy fund, which will primarily focus on renewable energy and another with focus on highway projects.

The National Investment and Infrastructure Fund (NIIF) is ready to provide last mile funding to stressed projects funded by banks. 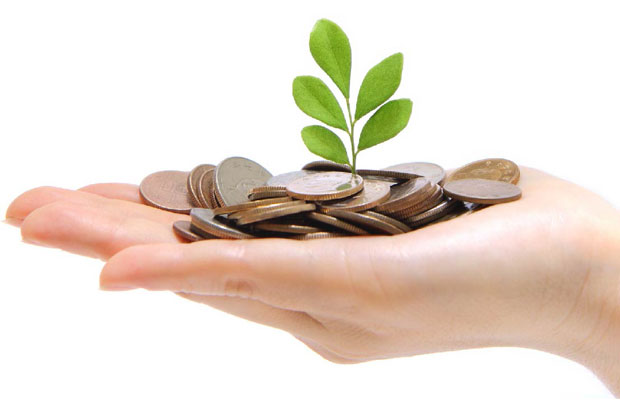 The issue of funding from NIIF came up before the meeting of Finance Minister Arun Jaitley and heads of public sector banks and financial institutions.

NIIF has made it clear to the banks that it can provide last-mile funding to stressed projects so that they become operational and cash flow starts, sources said.

The meeting discussed about readiness of NIIF to take various NPA accounts, which can be made operational very quickly.

Speaking with banks and IBA (Indian Banks’ Association),the CEO of NIIF said it was a good opportunity to crystallize a number of ways in which banks and the NIIF can work together, a person who attended the meeting said.

NIIF was set up as the investment vehicle in 2015 and has a mandate to fund commercially viable greenfield, brownfield and stalled projects. The Centre is committed to invest Rs 20,000 crore in the NIIF. It has been incorporated under the Companies Act, 2013, authorized to act as an investment manager.

Last year, the government announced that it is in the process of setting up two sub-funds under the NIIF — one in clean energy fund, which will primarily focus on renewable energy and another with focus on highway projects. India and the UK have decided to set up a 500 million pound fund, with both governments together investing 240million pound, to finance clean energy projects.

While India and the UK will be the anchor investors to the Green Growth Equity Fund, the remaining 260 million pound has to come in from private investors.