NHPC has inked an MoU with GEDCOL to form a JV for developing floating solar energy projects in the state of Odisha with an initial capacity of 500 MW. 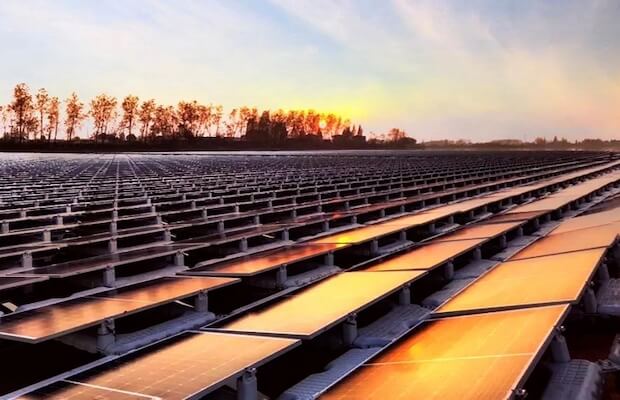 State-run hydropower giant NHPC has announced that it has inked a Memorandum of Understanding (MoU) with the Green Energy Development Corporation of Odisha Limited (GEDCOL) to form a joint venture for developing floating solar energy projects in the state of Odisha with an initial capacity of 500 MW.

“A Memorandum of Understanding (MoU) has been signed between NHPC Ltd and Green Energy Development Corporation of Odisha Ltd (GEDCOL) on July 20, 2020, through video conferencing,” a regulatory filing revealed.

The two entities may collaborate and cooperate to form a joint venture company (JVC) to plan and develop techno-commercially feasible floating solar power projects of 500 MW in Odisha under UMREPPs (Ultra Mega Renewable Energy Power Parks) scheme of the Ministry of New and Renewable Energy (MNRE), in a phased manner, preferably in packages of 50 MW each, it said.

The parties also agreed to explore further potential of installing floating solar projects after joint identification in subsequent periods in Odisha, it added.

Earlier this month, we had reported that government-owned coal mining company – Singareni Collieries Company Limited (SCCL) is planning to set up floating solar PV power plants on water bodies in the state of Telangana, with the support of the Telangana State Renewable Energy Development Corporation (TSREDCL). The proposed plants will have a combined generational capacity of 500 MW, an official release from the state-owned coal miner had revealed.

Prior to that, NHPC had issued a tender, inviting bids from eligible companies for taking up the Engineering, Procurement & Construction (EPC) contract for the 50 MW floating solar PV power project at West Kallada, Kollam district, in the state of Kerala. The last date for bid submission is August 14, 2020.

In May, the hydropower giant had announced that its board had approved the proposal to foray into the solar energy business. “It is to inform that board of directors of NHPC Ltd in its meeting held today…has considered and approved the proposal regarding diversification of business of the company by the development of solar power projects as intermediary procurer through solar power developers,” a statement said.