National Grid Corporation has geared up and accelerated the work of laying the main line of 8000 KV for green energy corridor i.e. electronics corridor for solar energy production. 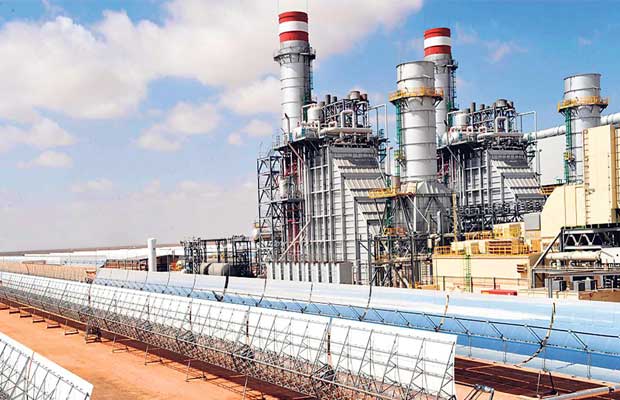 Solar energy of the sandy areas of Jodhpur and Bikaner divisions will bring light to several villages of Punjab and Gujarat.

National Grid Corporation has geared up and accelerated the work of laying the main line of 8000 KV for green energy corridor i.e. electronics corridor for solar energy production.

NGC has also set a target to finish this work by August 2018. Currently, the production of Jodhpur and Bikaner was not fully utilised at the local level. Now it is preparing to connect Moga of Punjab and Banaskantha of Gujarat.

As per the plan, these corridors will connect Jodhpur, Chittorgarh, Bikaner, Ajmer, Nagaur, etc, districts to Moga of Punjab and Banaskantha of Gujarat.

Four substations have already been ready for this. When it will be ready, the solar energy that will be generated in Jodhpur and Bikaner, which produces the highest solar energy, will start illuminating entire northern India.

It is pertinent to mention that in the case of energy, 740 kV Bhakra power is the largest power line in the state whereas this is going to be 8 thousand kV line.

“The project aims to be completed by August 2018. After this, investors in the Green Energy Corridor are expected to plant power plants from the state,” Alok Dubey, Deputy General Manager, National Power Grid Corporation said.

The main line will be started from Banaskantha of Gujarat, which will reach Chittorgarh, Ajmer, Nagaur, Jodhpur, Bikaner, Hanumangarh in Rajasthan and Moga of Punjab.

Five GSS at Banaskantha, Jodhpur, Ajmer, Bikaner, and Moga are being made for this. GSS of Badla Solar Plant in Phalodi area of ​​Jodhpur district and GSS will be set up at the place of mines in Jamsar of Bikaner.

Currently, GSS of Jodhpur and Bikaner are producing the highest solar energy but 3 percent of it goes in power theft. After a corridor, this problem will not come and people will utilize the complete power here.