Nextracker™ has announced the crossing of the 50 gigawatts (GW) in global shipments for it. The achievement makes it the first solar tracker firm to get there, and marks the relevance of a technology that is on the ascendance once more, as more efficient modules hit the market. The 50 GW figure is equivalent to the  peak electricity demand of California, the fifth-largest economy in the world, says the firm. During Nextracker’s six-year run as the global market leader in its sector, the company’s technology has boosted the power output of major solar power plants in 40 countries across six continents.

Company officials credit its rapid sales growth to focusing on superior financial returns for owners of solar power plants. Adapting to new market needs with relevant products, as it did with its TrueCapture smart control software, has also enabled it to expand faster.

“Our executive leadership team draws from decades of experience as solar developers, builders, and operators of solar power plants,” said Nextracker CEO and Founder Dan Shugar. “That enables us to understand that plants need to produce maximum energy, have very efficient construction metrics, and lower maintenance costs. We then incorporate customer feedback to deliver value across that spectrum.”

Nextracker has invested in technology innovations that boost power output and reduce costs for power plant owners, including: 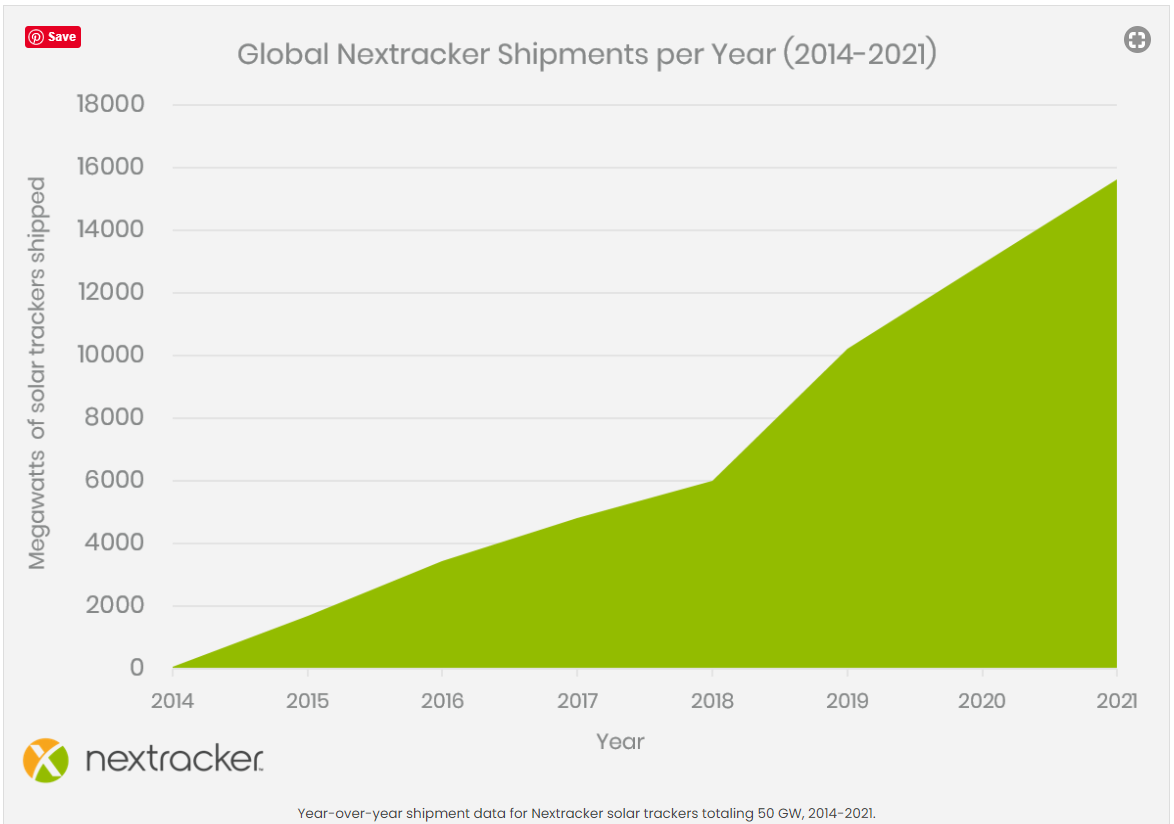 In India, while the high cost of tracker costs was seen as a disadvantage till recently, the shift to Mono PERC and even Bifacial Modules means that the extra efficiency enhancements that trackers can deliver is making sense once again, for large utility scale projects. Aligned to the country’s ambitious solar targets, that makes it an attractive market yet again for Nextracker and other global tracker firms.