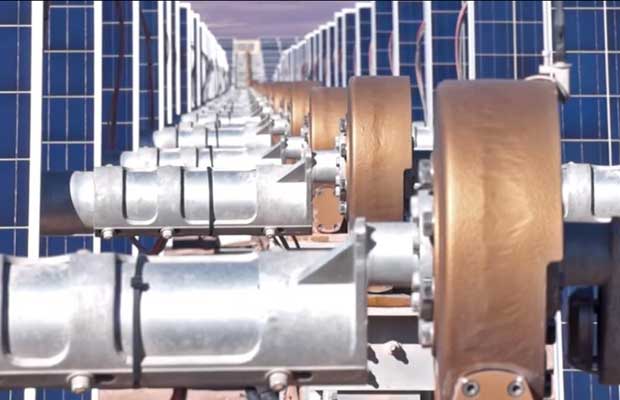 NEXTracker has announced that it has achieved an industry-first milestone of ten gigawatts (10 GW) of trackers sale to hundreds of projects across five continents. NEXTracker’s success is a direct result of the company’s dedication to delivering innovation that reduces the levelized cost of solar energy, providing an exceptional level of customer service, and manufacturing quality solar trackers with the highest availability on the market, said the company in a statement.

“Over the last few years, we doubled down on commercializing next-generation yield improving technologies, completed rigorous component and system reliability testing, and expanded our global services to deliver on our brand promise of advancing the power plant of the future,” said NEXTracker CEO Dan Shugar. “We have strengthened the company by globally diversifying our supply chain and building demand on five continents.  We listened carefully to customer suggestions and incorporated their feedback into the product, resulting in extremely fast installation.”

“Mortenson and NEXTracker have successfully collaborated on six projects, from small jobs to over 300 MW systems,” said Trent Mostaert, vice president and general manager of Mortenson Solar and Emerging Renewables. “We are delighted with NEXTracker’s quality, responsiveness, and on-time delivery. We congratulate them on their 10 GW milestone.”