“Nevada has plentiful sunshine, and with the Silver State South Solar Energy Center we are harvesting that valuable resource for the benefit of everyone in this region,” said Armando Pimentel, president and CEO of NextEra Energy Resources, which will own and operate the solar energy center. “From the jobs and tax revenue it is creating, to the clean energy it will generate over the next 30 years, this is a project that all can take great pride in.” 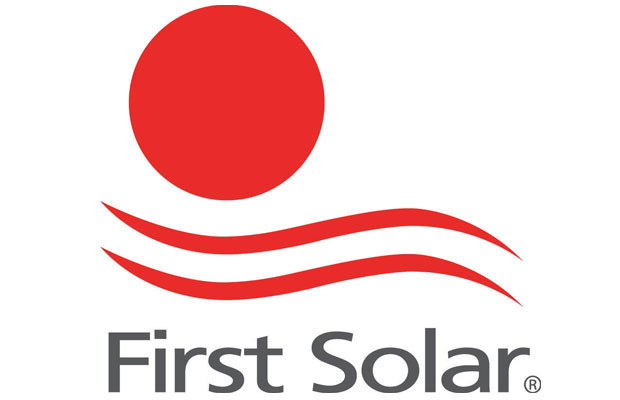 “First Solar’s PV technology is setting the standard for generating affordable, clean energy,” said First Solar Chief Operating Officer Tymen deJong. “By continuously driving down the cost of solar electricity and providing a solution that addresses energy security and water scarcity, we are delivering on our commitment to build a more sustainable energy future.”

By using renewable energy from the sun, this project will avoid approximately 150,000 metric tons per year of carbon dioxide emissions that would have been produced if the electricity had been generated using fossil fuels – the equivalent of taking nearly 30,000 cars off the road. The solar energy center creates no air or water pollution and uses no water to generate electricity. It stretches across 2,000 acres of federal lands managed by the U.S. Bureau of Land Management (BLM).

“America has made great strides in developing clean energy sources over the past eight years,” said BLM Director Neil Kornze. “Since the beginning of the Obama Administration, the BLM has approved 60 large-scale wind, solar and geothermal projects that will produce enough energy to power 5 million homes. It’s exciting to see Silver State South come online and continue the irreversible march toward clean power for our nation.”

The project has created a significant economic boost for Clark County creating more than 2,100 jobs during the construction phase, with most of the workers coming from the local area. From labor and materials, to housing, health care and construction – a wide variety of local businesses have benefitted from the influx of economic activity.

Over its operational life, the Silver State South Solar Energy Center is expected to generate more than $78 million in property taxes to benefit local schools, first responders and other essential services in Clark County.

“This project has provided good jobs for Clark County residents, and positive economic activity for local businesses,” said Clark County Commissioner Marilyn Kirkpatrick. “The investment in Nevada’s workforce has had a great positive impact on the Nevada economy.”

“The development of the Silver State South Solar facility is a successful result of the state energy policies and incentives,” said Angela Dkyema, director of the Governor’s Office of Energy. “It highlights our commitment to position Nevada to lead the nation in clean energy development and exportation while also realizing the local economic benefits such projects bring.  We look forward to seeing more solar projects of this scale locate here in Nevada.”