Through the Solar for All program, the project will reserve approximately 20 percent of project capacity for eligible homeowners and renters to subscribe. 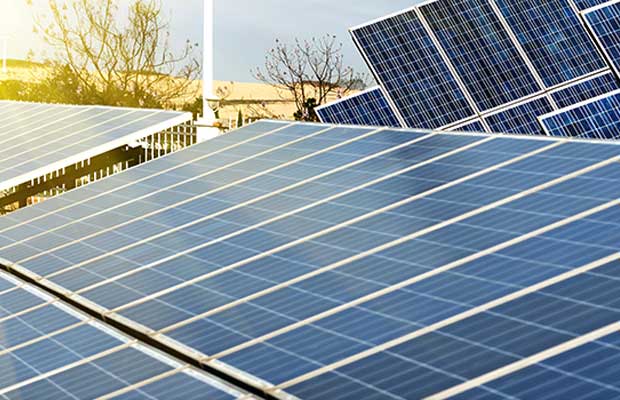 The New York State Energy Research and Development Authority (NYSERDA) and Nexamp, have commissioned Nexamp’s 2.6 MW community solar project in the Town of Seneca, of which 1 MW will be used to provide no-cost solar subscriptions in New York State Electric and Gas Corporation’s (NYSEG) utility territory.

Nexamp Seneca was one of nine projects awarded contracts last December under the first round of the state’s Solar for All program. The project supports Governor Andrew M. Cuomo’s Green New Deal and proposed a new mandate for 70 percent of the state’s electricity to come from renewable sources by 2030.

Alicia Barton, President, and CEO, NYSERDA said, “As New York builds on its aggressive efforts to combat climate change, we are trying to make sure our most underserved homeowners and renters have greater access to renewable energy sources like solar.”

Administered by NYSERDA as part of Governor Cuomo’s $1 billion NY-Sun program, the Solar for All program is designed to provide no-cost community solar to 10,000 low-income homeowners and renters in support of the state’s ongoing efforts to make renewable energy more accessible to all New Yorkers. Solar For All offers eligible low-income households the opportunity to subscribe to a community solar project in their area without any upfront costs or participation fees.

“Making the benefits of solar accessible to everyone is core to our mission as a company,” notes Zaid Ashai, CEO of Nexamp, “so being selected as a Solar for All partner is a meaningful achievement for us. New York is leading the way in its commitment to carbon-free electricity, and community solar promises to be a central part of the solution.”