The central railway has been allotted 9.2MW of solar power. Of this, 1.115MW will be generated in the Pune division

As part of railways efforts to increase solar energy production, many railway stations under the Pune division would soon be able to set up solar panels. 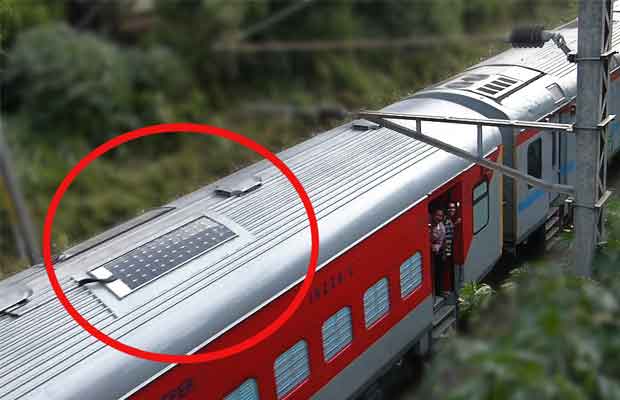 One of the railway officials said that the ministry of railways is planning to launch solar panels at different railway stations. “The central railway has been allotted 9.2MW of solar power. Of this, 1.115MW will be generated in the Pune division. We hope that power generation will start by early next year,” a railway official said.

According to sources, solar panels would be installed on the overhead sheds of platform number 4, 5 and 6 of the Pune station. And this would augment the existing capacity of the station.

“The existing panels were set up in October last year above the reservation building of the station. The electricity generated by these panels power the fans, lights, etc on the station premises,” the official said.

Different agencies have been identified for all the divisions where the panels would be set up.

A senior official with the technical department said, “Mytrah Energy India Private Limited has been selected for setting up the panels in the Pune division. This agency will install the infrastructure for solar power generation in various stations across the division. They will ensure steady power generation and the railways will buy it from them according to the agreement.”

According to the official, Pimpri, Dehu Road, Malauli,KaradChinchwad, Koregaon, Satara, Miraz, Sangli, Kolhapur, Khedgaon, Loni and Akurdi are some of the stations where such infrastructure for solar power generation would be installed.

“It is difficult to say how much energy will be generated at each station. Details on the revenue generation and savings from the project will be worked out in a later phase,” the official added.