Due to new interpretation of custom rules, around 1000 containers of solar modules are held up at the Chennai port, affecting almost all the leading developers because customs authorities have suddenly started classifying solar modules as “electrical motors and generators.” 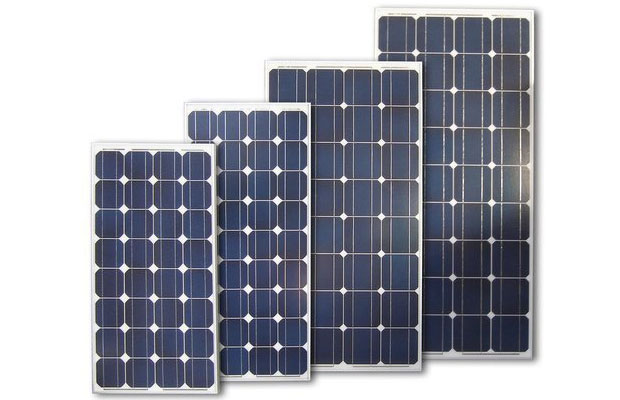 A new interpretation of customs rules has jeopardized India’s solar energy projects, with officials demanding payment of import duties on crucial inputs that were previously always shipped in without any levy, leaving developers stranded as 90% of these modules are not produced in India.

This has held up about 1,000 containers of solar modules at the Chennai port, affecting almost all the leading developers because customs authorities have suddenly started classifying solar modules as “electrical motors and generators,” which attract a levy of 7.5%, plus 2% education cess and 1% secondary and higher education cess, industry executives said. The Ministry of New & Renewable Energy is seized of the matter and has written to the finance ministry.

It is a matter of wrong classification,” said Anand Kumar, secretary in the MNRE. “They are sorting out the matter. I’ve talked to the board member concerned.” Developers said they face severe harassment, which can hit loan repayment and make it difficult to achieve targets. They said customs authorities in other ports have also misinterpreted rules for solar equipment in the past. “It is simple arm-twisting,” said a leading developer.

“At least $5-7 billion worth of solar modules must have been imported over all these years without attracting any import duty. Suddenly, some spirited customs officials have decided to reinvent the wheel. We have `375 crore worth of goods which are stuck with a duty implication of over `30 crore. It is sheer harassment with ulterior motives.”

Solar modules were imported smoothly under a category that allows duty-free import of “diodes, transistors and similar semiconductor devices; photosensitive semiconductor devices, including photovoltaic cells whether or not assembled in modules or made up into panels, light-emitting diodes; mounted piezo-electric crystals”. Officials now insist that solar modules are in a different product category, which attracts duties. Developers claim Chennai customs officials have told them to pay the duty– or provide a bank guarantee – and clear their goods and later seek legal recourse for a refund if the classification is incorrect.

Two leading contractors and two developers have done so, while the rest have opted to wait, leading to about 1,000 containers of solar modules piling up. “My company’s modules have been held up for 20 days,” said a top developer. “Now we will have to pay consignment charges for this period.

On the one hand, the government insists we meet our deadlines and on the other this is happening. This will turn our loans into non-performing assets. If we knew this was going to happen, we would have bid differently at solar auctions, pricing this charge into our modules.” One developer wrote to the director of customs in the Central Board of Excise and Customs on October 10, but the mail has so far elicited no response.

“Customs officials at Chennai port have been holding up module clearance in a completely unjustified manner,” the letter said. “They are forcing us to categorise the modules as DC (direct current) generators. We are hopeful you will appreciate that this is a clear case of misinterpretation of clauses, which is resulting in amplified negative impacts on us by way of huge demurrage, shipping charges, duties, as also the cascading effect of missing out on project timelines.”

Last year, at the Jawaharlal Nehru Port at Nhava Sheva near Mumbai, customs officials made a similar change in classification, which ultimately led to the Commissioner of Customs there issuing a public clarification on September 29, 2016. However, the same problem arose again at Nhava Sheva and Mundra port as well and has now surfaced in Chennai.