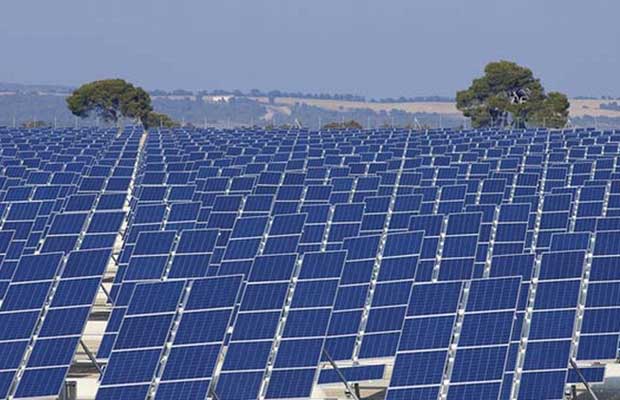 New Energy Solar has announced that it has acquired a substantial majority interest in two large-scale solar projects of SunPower in California, totaling over 134 megawatts (MW). SunPower  will retain an ownership interest in the projects, which each having a capacity of 67.4 MWs, and provide ongoing operation and maintenance services.

Stanford University has a long-term agreement to purchase 100 percent of the power, as well as the renewable energy credits (RECs), generated from one of the projects, the Stanford Solar Generating Station. Turlock Irrigation District (TID) has a similar agreement to buy the power and RECs generated from the second project, the TID Solar Generating Station.

“We believe the quality of these projects, both in terms of SunPower’s leading technology and their highly creditworthy off-takers make them excellent additions to our portfolio,” said Tom Kline, New Energy Solar, CEO said. “We are proud to partner with SunPower, one of the most experienced and leading developers and operators of utility-scale solar power.”

Both Stanford University and TID will use the renewable power generated in Kern County to serve electricity demand approximately 300 miles away. Projects like these demonstrate the flexibility with which organizations can now take advantage of cost-effective solar power by using larger capacity off-site solar resources to reliably serve a greater percentage of demand.

“Stanford University and TID are using an innovative model called off-site solar to meet their renewable energy goals and serve their constituencies with cost-competitive emission-free solar power,” said Nam Nguyen, SunPower senior vice president. “Off-site solar allows for land-constrained organizations to benefit from the economies of scale achieved with larger solar installations. We congratulate New Energy Solar on their leadership in recognizing the value of this model and thank them for their partnership.”

Construction of both projects commenced in the middle of 2015. Both facilities are expected to achieve commercial operation this month.