The company has also offered tie up deals with the local partners, financial institutions in Assam. 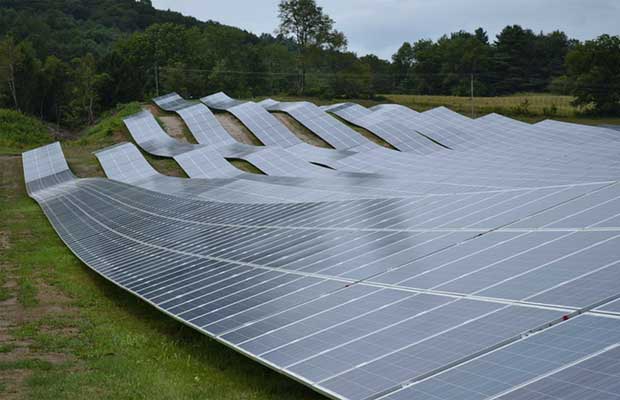 A Netherlands based company has expressed interest to invest around 200 million euros for setting up a Solar panels manufacturing plant in Assam. Alphonsus Stoelinga, Netherlands Ambassador to India along with his delegation met the chief minister Sarbananda Sonowal in Assam.

In a bid to generate 200MW of solar power in Assam, the company called Hyet Solar is interested in infusing 200 million euros to set up a manufacturing plant stated Stoelinga. “The company has set up a unit in Netherland manufacturing silicon based solar panels and Assam facility will be the second unit of the company,” Stoelinga said.

The company has also offered tie up deals with the local partners, financial institutions and the chief minister has also asked the Power Department to invite a proposal and to set up a meeting with the company.

The Global Investor summit to be held in February in Guwahati in 2018 has made ministers to have roadshows to attract the investors from different foreign countries.

The Dutch Ambassador was also invited by the chief minister to set up a consulate office in Guwahati and to appoint and officer for liaising with the state government and to discover new business arenas benefiting both Assam and Netherlands.