Rapid growth in the rooftop solar market of United States and the number of net-metering connections has given a rise to a battle-front between utilities on one hand and consumers & solar developers on the other hand. 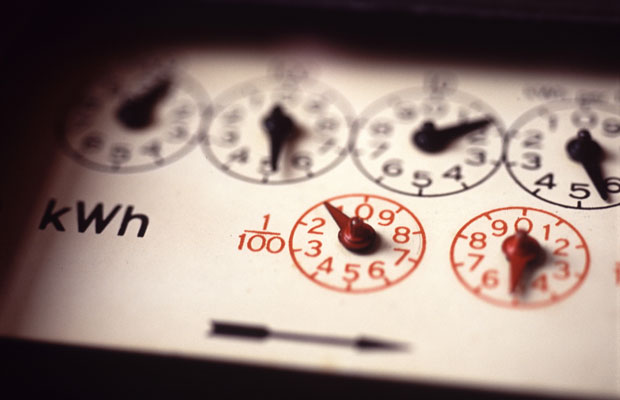 Utilities are arguing against the rationale of giving customers full retail credit for their excess energy and vigorously challenging the current net-metering framework in many states including Maine, Florida, Arizona, Nevada and Alabama. Future net-metering policy in these ‘states’ is now being decided by ballots, public hearings, regulatory intervention and court rulings.

Evolution of net metering policy in United States is sure to hold vital lessons for the fledgling rooftop solar market in India, which is still very small but has been growing rapidly.

Most of the utilities in India have been already resisting against the net-metering connections for commercial and industrial (C&I) customers. Moreover, the current net-metering regulations in India are too simplistic and needs to be overhauled urgently for sustainable growth of rooftop solar.

Also, the waivers provided for promoting the rooftop solar market in India needs to be phased out over time and both customers and utilities should be aware about how this transition will happen.

In 2015, a decision by Public Utilities Commission (equivalent to a state electricity regulator in India) allowed utilities in Nevada to lower down the net-metering credit provided to consumers by as much as 75%. Most installers and customers were badly hit by this decision, which led SolarCity, one the largest installers in the US, to completely stop new deployments in Nevada.

The original ruling revoked net-metering benefits for around 32000 customers, who won relief only after a long regulatory battle and reliance on grandfathering provisions. But if something similar takes place in India, customers here may not be as lucky.

Based on Bridge to India’s overall market projection, if state like Tamil Nadu realistically installs around 700 MW of C&I rooftop solar by 2020, then the state’s utilities will lose 0.8% of their power sales by volume but 1.4% by revenues, equivalent to INR 9.7 billion (USD 140 million) annually. The reason for disproportionate loss of revenues is that C&I customers pay the highest tariffs to subsidize residential and agricultural customers. States like Maharashtra and Tamil Nadu are already opposing net-metering connections for C&I customers. It is expected that the utilities in other states are also likely to take that view.

Owners of rooftop solar installations should pay for access to the grid and for services such as banking of power. In the Indian context, the utilities also have to account for aspects such as universal service obligation and cross subsidization of power. The problem is that determining these charges is easy in theory but extremely cumbersome and contentious in practice. Moreover, any waivers provided for promoting the rooftop market needs to be phased out over time as it is not fair to expect the utilities (or other customers) to bear the burden in the long-run.

The current net-metering regulations in India are too simplistic. There is no such grandfathering protection for customers in India, and has no satisfactory financial compensation for the utilities. If the utilities are forced to provide ‘free’ net metering connections as at present, then they are sure to resist the growth in this market and rooftop solar will fail to realize its true potential. India has the advantage of being a late mover and the regulators should learn from international experience.