Nepal Electricity Authority has already decided to purchase the solar power from individual households and connect it to the national grid. 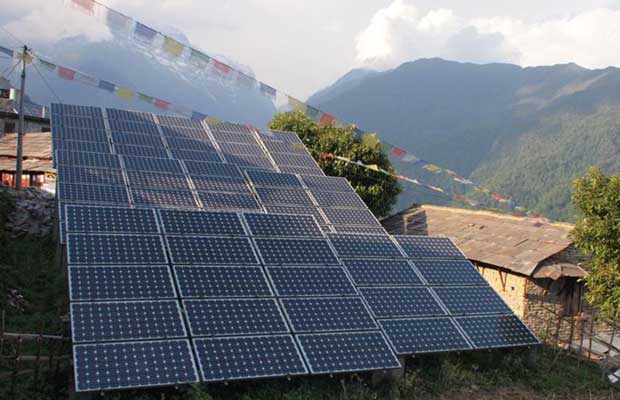 Nepal Electricity Authority has already decided to purchase the solar power from individual households and connect it to the national grid. Now, the Ministry of Energy has finalised a working procedure to facilitate the purchase.

According to the government spokesman, individuals do not need any approval from the government to produce solar power from 500 watts to 10 kilowatts for the domestic use.

The Government of Nepal and various Development Partners have been providing financial and technical support to increase the access to clean renewable energy. Solar energy sector is growing in Nepal and is being seen as an important supplement to solve its energy crisis. The Government is providing subsides for solar home system, small solar home system, institutional solar photovoltaic system, photovoltaic pumping system and solar cooker.