NDMC to install solar panels on more than 100 buildings

The power department of New Delhi Municipal Council (NDMC) is planning to set up solar panels at more than 100 buildings within its jurisdiction, making sure to contribute towards renewable energy growth in India. 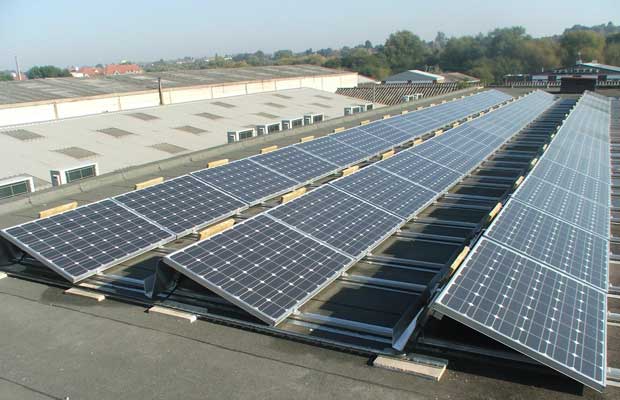 Under the smart city project, the municipal corporation will be installing the solar panels at 102 buildings, of which 74 would generate 1MW power and 28 would produce 1.5MW energy.

As of now 45 buildings have been already been installed with solar panels, and produces 3.1MW power which is consumed by the buildings and the remaining energy is  transmitted to the power grid that reduces the load on the thermal power plant and also brings down pollution levels.

“We are trying to explore new avenues to produce energy. Once all the solar panels are installed we will be able to generate up to 5.6MW of power,” one of the officials said.

“The demand for net meter connection is gradually increasing. We have got requests for 22 connections already and the number is only expected to increase by the end of this year,” he further added.

The official added that, “At the time of billing, we will check the energy levels that were produced and the amount transmitted to the power grid. If any household generated energy more than they could consume, we plan to purchase it from them either by paying or by adjusting their bills in accordance with the DERC guidelines.”