Currently EESL is carrying out a study to assess potential of various institutions to generate rooftop solar before initiating the work of installation. 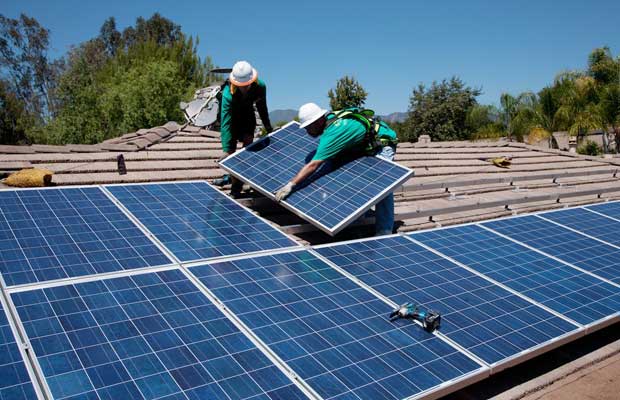 Central Delhi is gearing up to go green generating 20 MW solar power from the rooftop of its buildings. According to a report Energy Efficiency Services Ltd (EESL) has signed a MoU with NDMC to install 65,000 solar modules on major buildings located in the areas under the civic body’s jurisdiction.

According to TOI, currently EESL is carrying out a study to assess potential of various institutions to generate rooftop solar before initiating the work of installation. Based on the findings, the owners of the buildings will be asked to choose between CAPEX and OPEX models.

The buildings that finance the installation of the solar photovoltaic panels will be allowed free use of the power generated, according to the MoU signed by EESL with NDMC said the report. In the second model, where building owners depend on EESL to finance and erect the generation system, the users will be billed a lower power charge of Rs 3.87 per unit for the use of the energy generated.  An EESL official speaking to the publication said “The price at which we install the rooftop system is approximately 70% of the rate in other similar projects.”

The reports further states that solar panel for the rooftop project will have cumulative capacity of 20MW or an annual 30 million units of power which would lead to annual reduction of 28,000 tons in CO2 emissions.