NDMC commissions installation of solar panel on rooftops, aims to generate 55MW in next phase 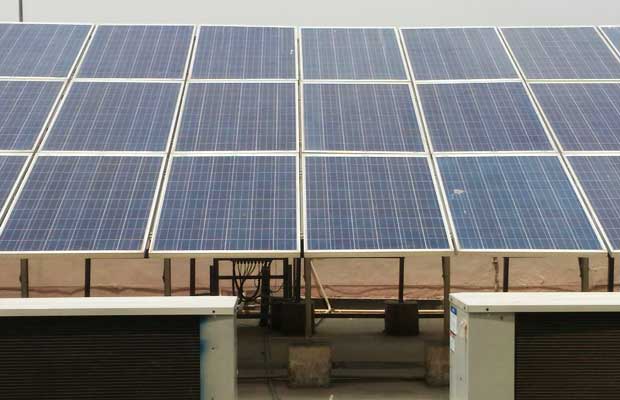 New Delhi Municipal Council under the National Solar Mission has commissioned installation of solar panels on rooftops of 23 buildings in its jurisdiction area.

Union Minister of State Babul Supriyo inaugurated the project that is aimed to generate 1.13MW of solar energy.

The minister at the inauguration said that NDMC has set a target of producing 55MW solar energy from rooftop solar panels.

Speaking about the next phase of solar project, NDMC Chairperson Naresh Kumar said, “After completion of the next phase of Roof Top Solar Power plants installation on 108 NDMC buildings, 2.27 MW solar energy will be added in the power grid, which is expected to be commissioned by December 2016.”