NCLT has cleared the sale of IL&FS’s 7 wind energy assets to Orix Corporation for Rs 4,800 crore 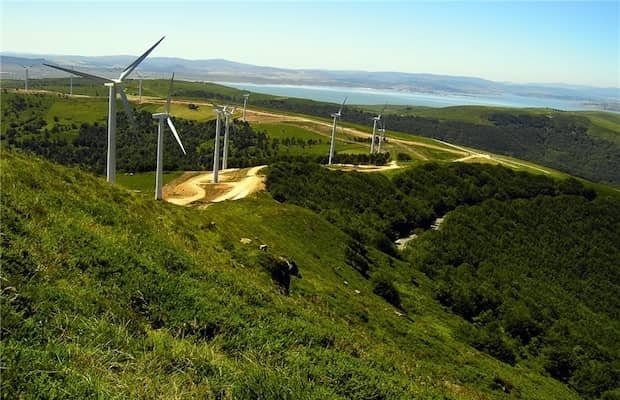 The National Company Law Tribunal (NCLT) on August 28, 2019, has cleared the sale of IL&FS’s seven wind energy assets to Japan’s Orix Corporation for Rs 4,800 crore which will partially help reduce its debt burden of over Rs 99,000 crore.

The tribunal comprising of VP Singh and Rajesh Sharma allowed the government-appointed board’s plea to approve the sale of 51 percent stake in seven wind energy arms to Orix.

Orix Corporation is already an equity partner in the group and owns a 49 percent stake in each of these seven operating wind power plants.

The company should deposit the fund from the asset sale in an interest-bearing account, the tribunal said.

Retired Supreme Court judge DK Jain had recommended that the proceeds from the sale of these seven assets should be kept in an escrow account.

Last month, IL&FS had said it would completely exit the wind energy business, held under IL&FS Wind Energy to Orix, with NCLT for final approval. The proposal was filed before the tribunal after completing a binding share purchase agreement with Orix and obtaining in-principle approval from all lenders.

Jain had approved the sale on conditions that the proposal would be placed before NCLT for approval and the bid amount realised from the sale be kept in an escrow account and the money would be disbursed only on the orders and directions of the NCLT/NCLAT.

This intent to buy 51 percent stake was in the exercise of Orix’s right under the terms of an existing MoU wherein Orix could match the price offered by the highest bidder for purchasing these assets. Orix decided to match the offer of the highest bidder, of about Rs 4,800 crore for 100 percent of enterprise value, contemplating no haircut to the debt of the SPVs aggregating to around Rs 3,700 crore.

Some of the major lenders in the SPVs include PFC, BoB (working capital), and India Infra Debt with totalling about Rs 3,700 crore, excluding interest.