The intent to buy 51 percent stake is in the exercise of Orix’s right under the terms of an existing MoU, wherein Orix can match the price offered by the highest bidder for purchasing IWEL’s stake in the wind SPVs. 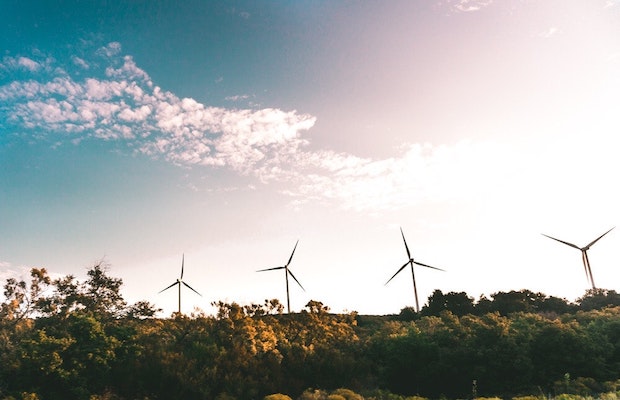 Japanese financial services group, Orix Corporation, which owns a minority stake of 49 percent in each of the seven wind energy power plants in the IL&FS portfolio, has expressed its interest to exercise its right to match the highest bid and buy out the remaining stake in those assets.

The Japanese firm will look to acquire the remainder i.e 51 percent stake in the wind energy assets which total 874 MW generation capacity. The seven wind power plants, in the form of special purpose vehicles (SPVs) and owned by IL&FS Wind Energy Limited (IWEL), are spread across 12 states.

The group had initiated the process of the sale of controlling stake in the wind power plants in November last year by inviting expressions of interest.

The cash-strapped group had earlier said that Gail (India) Ltd had emerged as the highest bidder to acquire seven wind power plants, offering Rs 4,800 crore for 100 percent of enterprise value with no hair cut to the debt of the SPVs, which is close to Rs 3,700 crore.

“The intent to buy 51 percent stake is in the exercise of Orix’s right under the terms of an existing MoU, wherein Orix can match the price offered by the highest bidder for purchasing IWEL’s stake in the wind SPVs,” Infrastructure Leasing and Financial Services (IL&FS) said in a statement. The group expects a deal to be closed by the end of June 2019.

The completion of the sale of SPVs to Orix will be subject to meeting all compliances and approvals, including approval of the NCLT for the proposed resolution framework, it said. The sale proceeds, as and when realised by IWEL, will be held in trust for distribution to the relevant stakeholders as per the resolution framework.

The board of the group has initiated the sale of a number of assets to reduce a significant portion of its debt. The sale process for assets in the areas of education, funds, domestic roads, thermal power, water infrastructure, technology, and key international assets is currently underway and binding financial bids are expected for these businesses in stages by July 2019, the group said.