Electricity will be reaching the Naxal-affected Abhujmarh region of 351 villages in the Chhattisgarh for the first time after Independence through the solar power units. 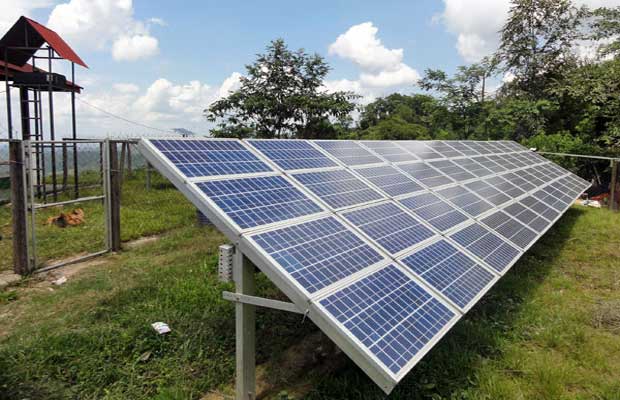 In a meeting that was attended by the officials from Bastar and Southern Region Adivasi Development Authority and Surguja and Northern Region Adivasi Development Authority at secretariat, Dr. Raman Singh, the Chief Minister of Chhattisgarh has instructed the Energy Department officials to provide solar power electricity to the 351 naxal-affected villages at the earliest.

The chief minister has instructed to provide solar power electricity to some 5600 un-electrified villages and hamlets of Bastar division by 2017-18.