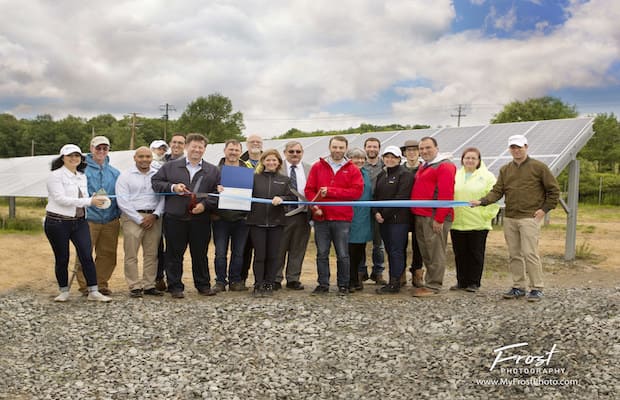 Utilizing its full-service platform, Nautilus will be responsible for the project management, long-term asset management and maintenance services for the projects. The energy generated by the Westtown solar project will directly benefit qualified residential community solar subscribers who are situated within the Orange and Rockland utility service territory.

Since 2011, solar in New York State has increased more than 1,700 percent and leveraged nearly $3.8 billion in private investments, making it one of the fastest growing solar markets in the nation. NY-Sun projects help support Governor Cuomo’s nation-leading Green New Deal which calls for 70 percent of the state’s electricity to come from renewable resources by 2030.

Nautilus’s other solar projects in the towns of Greenville and Chester are scheduled to open by the third quarter of 2019.