The National Solar Energy Federation of India has moved the TNERC (Tamil Nadu Electricity Regulatory Commission) against the State utility curtailing solar power generation and has also issued backing down (unplugging of solar power from the State grid) instructions, despite owing a must-run status. Solar developers in Tamil Nadu and Rajasthan have been facing evacuation issues. 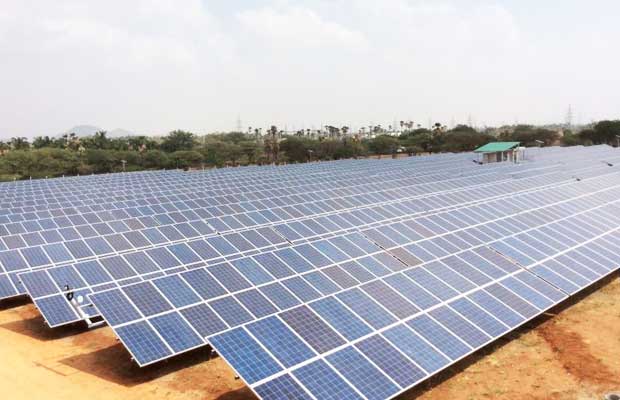 The Delhi-based National Solar Energy Federation of India in its petition to the TNERC stated that members were continuously facing a huge loss due to backing down instructions from the State Load Despatch Centre/ Area Load Despatch Centre and forceful disconnection/curtailment of supply from their solar power plants by the TANGEDCO (Tamil Nadu Generation and Distribution Corporation) /Tamil Nadu Transmission Corporation (TANTRANSCO).

The petition also states that “Moreover these instructions are issued telephonically without any written confirmation either prior to or after backing down/disconnection.”

Also, the petition reads that the back down hurts the revenue and the financial viability of the plant, adding that the issue is dropping down interest of investors in the State.

The National Solar Energy Federation of India said that TANTRANSCO has been issuing orders asking solar power plants to cease generation for a sizeable period, for as much as 7 to 10 hours a day, which is the peak generation period out of 12 hours generation in the day, resulting in significant loss of generation. It sought strict enforcement of the must-run status and direct the state-utility not to issue back down orders or curtail solar power generation.

In its response, the state utility mentioned that it was evacuating 863 MW of solar power of the installed capacity of 1143 MW, but was facing some technical issues in evacuation. The TNERC has directed the utility to present the exact problem it is facing. The development comes when the State is gearing up to procure 500 MW of solar power through reverse bidding to fulfill its renewable energy obligations.