The technology will carry out lithium recycling and new materials business and to open up the lithium battery industry chain.

The Narada Power which is headquartered in China’s Hangzhou, known for using various types of lead acid and lithium batteries in its storage systems, along with other technologies such as fuel cells announced of establishing a subsidiary for the recycling of lithium-ion batteries. They announced, it on their official site which is currently operational in Chinese language. The technology is named as Anhui Narada Huabo New Material Technology 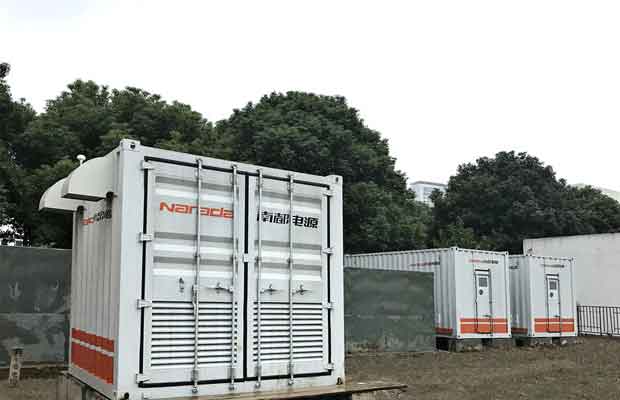 Till now, ¥100 million (US$15.07 million) has already been pumped in,  in setting up the company, Narada company site revealed. The company claimed that the Anhui Narada Huabo New Material Technology will “carry out lithium recycling and new materials business and to open up the lithium battery industry chain”.

The recycling of batteries and materials is very vital and is not only confined to corporate social responsibility (CSR) purposes but as an integral part of creating a sustainable long-term supply chain to the rapidly expanding electric vehicle (EV) and stationary energy storage markets, the company stated. The recycling  chain used for  conventional batteries like lead based batteries contain toxic materials, is well established and even small household batteries routinely recycled in almost every part of the world.

The battery and energy storage expert Dr Mathias Vetter of Fraunhofer ISE, said , more and more questions are being asked about the sustainability and ecological footprint of lithium batteries. To date the market for advanced batteries has mainly focused on recycling or recovering “expensive additives” like cobalt, most of which is currently sourced from the Democratic Republic of Congo. These efforts have mostly been concentrated in the market for smaller devices, like laptops and mobile telephones.

“But if we are looking now on this mass market [for] stationary applications as well as electro-mobility, we have to see that also we need recycling for the lithium itself and the other additives,” Vetter said.

“It’s still kind of a topic for R&D and we [Fraunhofer and partners] have established programmes in this field, but [it’s] also [a topic for] the industrial sector and I would say it’s only a question of time by which we see recycling capabilities in the market.”