Nagpur Metro Rail Corporation Limited’s (NMRCL) plan to meet 65 percent of its energy needs through solar power has hit a policy hurdle. The fate of the project now depends on Maharashtra Electricity Regulatory Commission (MERC). NMRCL’s petition will be heard by the Commission on 17th January 2017. 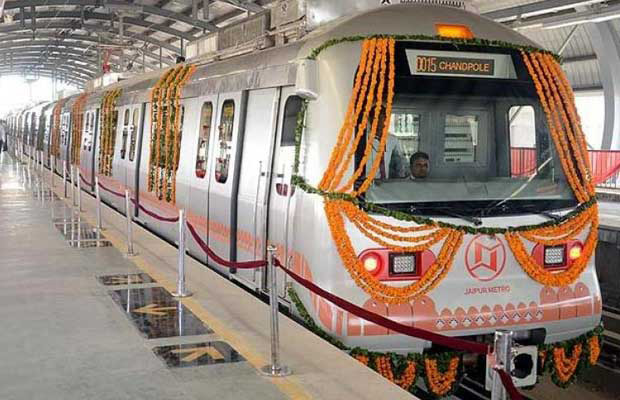 Solarization is vital for the success of the Metro Rail project. The cost of MSEDCL power as per the Commission’s latest tariff order is Rs7.33 per unit. This is exclusive of fuel surcharge and electricity duty. On the other hand, NMRCL can get solar power at between Rs5 and Rs6 per unit.

“If the electricity cost is low then the fares will be low leading to higher ridership. This will make the project viable and is therefore in public interest. Moreover, solar energy is green and will lead to lower pollution. Foreign lenders have readily granted a loan to the project because of this aspect,” a NMRCL official told TOI.

NMRCL wants to go for solarization under state energy ministry’s solar roof top policy. The policy is mainly aimed at residential and commercial consumers and hence the maximum load permitted is 1MW. On the other hand, NMRCL’s solar generation capacity is 14MW and hence does not fit into the policy. NMRCL cannot go fully solar and needs MSEDCL’s power to meet the remaining 10MW load. Only the commission has the powers to consider NMRCL as a special case and grant exemption. MSEDCL though has promised not to oppose the petition.

The solarization project has already been delayed due to heavy workload of the commission. “Our tender documents are ready since months. MERC did not accept our petition for two months saying that it was dealing with power tariff petitions of the power distribution companies. Now, we hope that it will decide on our matter expeditiously,” the official said.