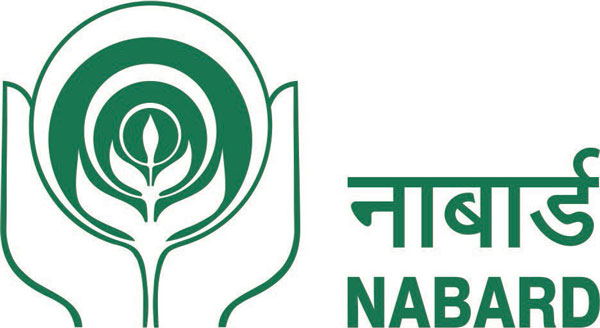 National Bank for Agriculture and Rural Development has approved the financial assistance of Rs 171 crore for Chhattisgarh under Saur Sujala Yojana programme.

NABARD has sanctioned financial assistance of Rs 171 crore to the state government Chhattisgarh for the implementation of its flagship programme Saur Sujala Yojana. Under the scheme, 11000 solar-powered irrigation pump sets will be installed in Chhattisgarh in the fiscal 2016-17.

The aid would be utilized by the state government to install 4000 3HP power solar pump sets and 7000 5HP pump sets in the fields at subsidy price through Energy Department Chhattisgarh State Renewable Energy Development Agency (CREDA).

Dr RM Kummur, NABARD’s (Raipur office) Chief General Manager said that this project will not only decrease the dependence on fossil fuel for farm energy requirement but will also improve the irrigation facility in those farms where providing conventional electricity is not feasible due to difficult terrain.

Besides, the Saur Sujala Yojana scheme will be a boon for the farmers in Bastar and Sarguja divisions. With this, the total sanction from NABARD for development of rural infrastructure, including irrigation, rural roads and potable water facilities in the state during the year 2016 has touched Rs 801 crore.