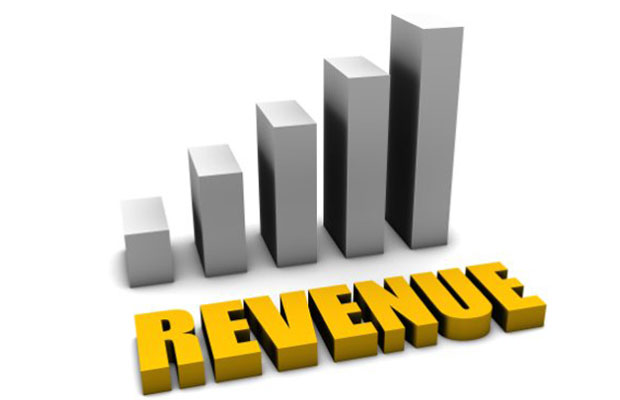 The renewable power producer Mytrah Energy entered into PPAs  for 140 MW of solar power capacity, bringing the total to 422 MW AC in Telangana, Punjab and Karnataka

Renewable energy company Mytrah Energy Ltd. announced its full year results for the year ended 31 December 2016. The company reported full year revenues of USD 362.23mn, an increase of 385% over the last year’s revenue of USD 74.72mn. According to the company the increase is due to a combination of higher revenue from power generation as well as the inclusion of construction revenue.

In the year 2016, the renewable power producer Mytrah Energy entered into PPAs  for 140 MW of solar power capacity, bringing the total to 422 MW AC in Telangana, Punjab and Karnataka. The company moved its new solar business into the construction phase by initiating the construction of solar projects in Telangana and Punjab and has secured close to $1bn of financing during the year. 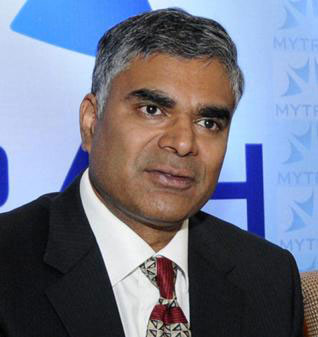 Ravi Kailas, Chairman at Mytrah said “the results clearly reflect the growth Mytrah has seen in a span of 6 years. In 2016, we commissioned more wind capacity than ever before, underlining both the capability of our team and the depth of our pipeline. This additional capacity helped drive our EBITDA up 70% from last year on a directly comparable basis.”

Talking about Mytrah’s goals for the near future, Ravi said “Mytrah can’t stand still, and it won’t. Yes, we want to build on what we’ve already successfully achieved. But we also have to respond quickly to capture the opportunities presented by changing markets and technologies.”

In the current year, Mytrah has already won a 250MW wind power project in an auction held by Ministry of New and Renewable Energy (MNRE) in February.

In addition to the projects under construction, Mytrah has an extensive pipeline of wind projects exceeding 4000 MW.