Municipal Corporation Buildings in Ludhiana to be Solar Powered

Solar panels are to be installed at all four zonal offices of the MC, fire stations at the local bus stand and Hambran Road, MC buildings at Gill Road and multi-level car parking near Mata Rani Chowk. 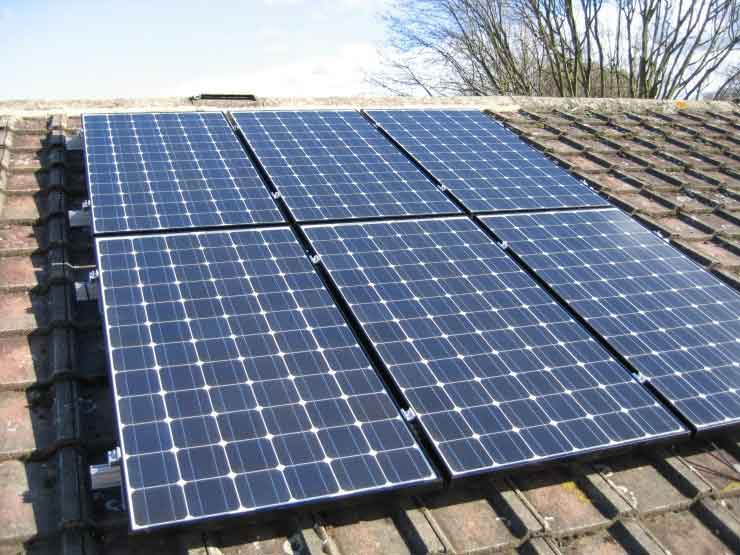 Five more Municipal Corporation buildings will get solar panels as the company handling installation of roof top solar systems has demanded more space. Earlier, civic officials made a list of 15 buildings that would be solar powered. The number has now reached 20. Installation of solar panels will start from the MC Zone A building after Diwali.

This is the first project to be taken up under the smart city mission more than two years after Ludhiana made it to the list of 20 cities to be developed as smart cities by the Union government. More than three months have passed since the MC issued work orders to the company on the second anniversary of the smart city mission on June 25.

Solar panels are to be installed at all four zonal offices of the MC, fire stations at the local bus stand and Hambran Road, MC buildings at Gill Road and multi-level car parking near Mata Rani Chowk. The total roof area of these buildings is 3,075 square meters. A few zonal offices have also been taken up for the purpose.

An official said installation of solar systems at MC offices would help the department utilise solar power and reduce electricity bills. According to him, the department is paying more than Rs 6.5 lakh per month in the form of electricity bills for four main MC offices. They expect monetary benefits worth Rs 49 lakh from the installation of solar panels.

Executive engineer, MC light branch Balwinder Singh said the executing agency, BHEL, has been asked to start installation of the panels as soon as possible. Rooftop solar panels are being installed under the PAN city component of the smart city mission. The total project cost is Rs 3.53 crore and total potential of solar panels is 470 KWP (kilo watt peak) from which annual electricity generation is estimated to 70,500 kilo watt hour.