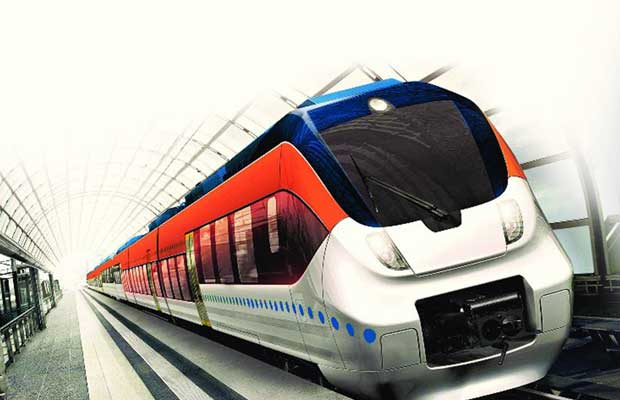 The electricity generated from the solar panels will be utilized for operations of various Mumbai Metro stations equipment such as lighting, air-conditioning, lifts, escalators and pumps.

From May onwards, Mumbai Metro One Private Ltd (MMOPL) will source 30% of its non-traction energy requirement through solar panels which have been installed at Andheri and Ghtatkopar Metro stations.

The solar photovoltaic (PV) plants are being set up on Renewable Energy Service Company (RESCO). A power purchase agreement (PPA) has been signed with the vendor to setup and operate the plant for 25 years on a fixed tariff of Rs 5.10 per unit. An MMOPL spokesperson told TOI that the Metro will purchase the electricity at Rs 5.10 per unit and all the expenses, including installation, operations and maintenance will borne by the vendor.

The entire rooftop solar power generating system will have an installed capacity of approximately 2.30 mega watt peak (MW) which will generate 3.2 million units per year. Mumbai Metro has also initiated the retrofit installation of LED lighting at Mumbai Metro stations, depot and administrative buildings to reduce its electricity consumption.

The spokesperson told the publication that electricity generated from the solar panels will be utilized for operations of various stations equipment such as lighting, air-conditioning, lifts, escalators and pumps.

A total conversion of all lighting at Mumbai Metro One’s depot, administrative buildings and stations to LED lamps will also be undertaken simultaneously and is expected to cut the consumption on lighting by half.