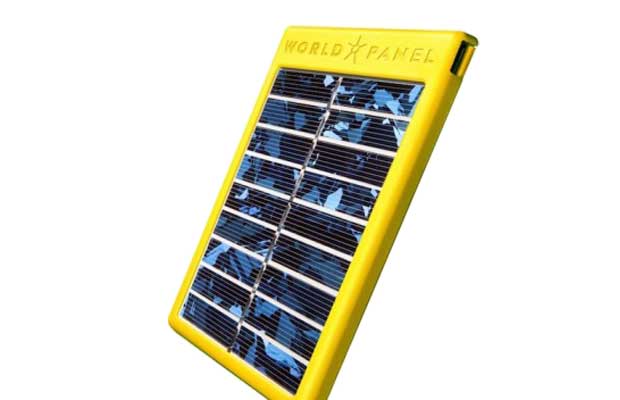 The company made the announcement outside its store at Mthatha Plaza, in the Eastern Cape. Hennie Botha, World Panel’s managing director for South Africa said “the Sunstream, which was founded by John Anderson, was developed for customers who view their mobile device as a “lifeline”, but who lack the means to keep it charged. “He added “the reliable, affordable power offered by the SunStream can be a game-changer, and we are therefore pleased to launch this bundle with MTN.”

By providing users with reliable and affordable power, Botha said that this innovation can be seen as a game-changer.

World Panel’s SunStream product line was introduced in late 2015 after years in development. Built to international standards, the new technology bypasses the need for chipsets or PC boards, which are notorious for breakage on typical solar charging devices. The durable SunStream products can charge most feature phones at or near the same speed as a wall plug and can perform even while submerged in water.