MSMEs and SSI sought for separate electricity tariff, urges for solar use 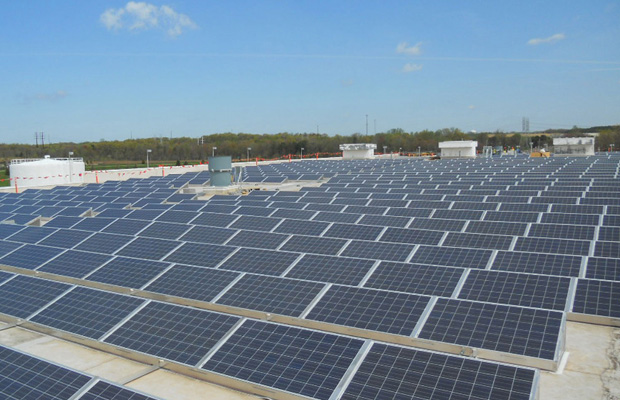 MSME associations jointly organizing an awareness programme in Karnataka on ‘Roof Top Solar Power Generation’ to encourage the SMEs and SSIs to use space on their rooftop buildings in generating power.

Objections filed by Karnataka Small Scale Industries Association (Kassia) before KERC states that SSIs are overburdened with frequent change in tariffs and quality of power which is heartrending their capability to compete in a global market.

There is a large potential available for generating solar power unutilized space on rooftops and wastelands around buildings said Suresh Kumar Jain, General Secretary of Mysore Industries Association to publication.

The Government of India has set a target of installing 4,200 MW of Grid-Interactive Rooftop Solar PV Plants under its ambitious National Solar Mission (NSM) in next five years up to 2019-20.

Organizers said “Solar power offers the potential to generate electricity with no global warming pollution, no other emissions, no fuel costs, and no risks of fuel price spike. India is facing a huge energy demand and the country has tremendous scope of generating solar energy,” the further added. “Today it is possible to generate solar power from the solar rooftop systems at a nominal rate of Rs.6.50/kWh. This is much cheaper than the electricity generated through diesel gen-sets.”

A DC Solar Refrigerator For Emergencies