MSEDCL’s sister concern Maharashtra Energy Development Agency (MEDA) has been in comprehensive support to the solar developments with deciding to provide a subsidy on solar power from 2018-19. 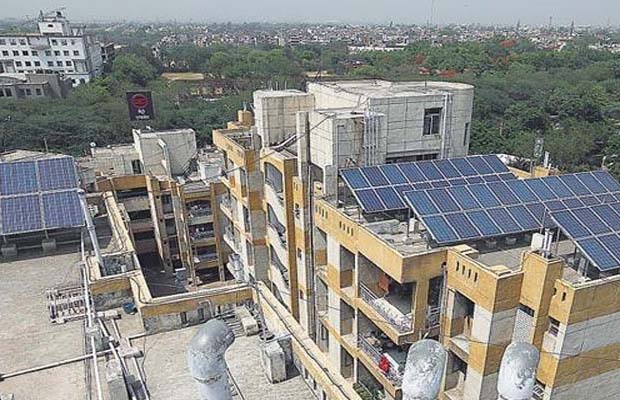 Maharashtra’s state-run electricity distribution company MSEDCL has been reluctant in supporting the development of solar power in the state by proposing a surcharge to be levied on solar establishments and installing highly-taxing gross metering instead of net metering.

On the other hand, MSEDCL’s sister concern Maharashtra Energy Development Agency (MEDA) has been in comprehensive support to the solar developments with deciding to provide a subsidy on solar power from 2018-19.

According to the speculations from the government officials, the policy related turmoil has erupted due to the lack of credible distribution sources because of which the distribution agency is projecting disinclination towards the solar developments.

MEDA has sent a circular to solar power consultants informing them that residential and educational institutional consumers will continue to get subsidy of 30 per cent of benchmark price from central government.

Subsequently, this price is the minimum one for solar panels as determined by central government.

Consultant, Ajit Ganguly said, “Only difference between the circulars of this year and last year were the benchmark prices. Last year, the benchmark price for ‘A’ category — having sanctioned load between 1kW and 10kW — was Rs61000 per KW. This year, it has been reduced to Rs47,000. This is fair as prices of solar panels have crashed in past few months. The prices of solar panels in other categories too have been reduced.”

Ganguly said, “MSEDCL’s proposal to levy surcharge and replacing gross metering by net was discouraging consumers. If Maharashtra Electricity Regulatory Commission (MERC) agrees to these proposals then solar rooftop will no longer remain viable. The existing consumers are in a state of panic while prospective ones have put their plans on hold.”