With 2 million residents having rooftop solar projects across the nation, the combined generation of electricity amounts to 7.9 GW. 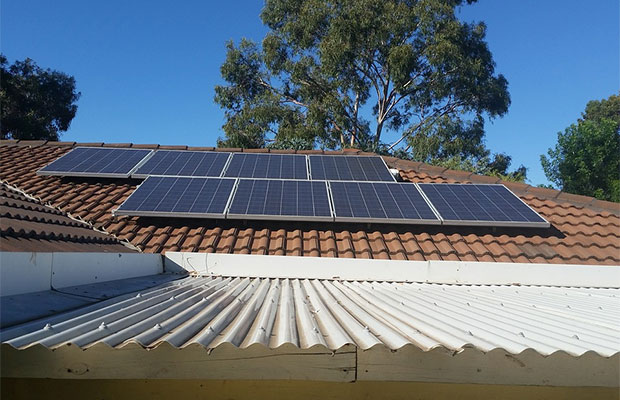 With an overall 20.3 percent of Australian residents having a rooftop solar project installed, country’s solar industry is leading the way in the rooftop solar market globally.

With 2 million residents having rooftop solar projects across the nation, the combined generation of electricity, 7.9 GW, is roughly a four-and-a-half time the capacity of a coal-fired power station in New South Wales.

Among different states, Queensland tops the chart with almost 30% of the residents or 600,000 having solar rooftop panels. Known as the sunshine state, Queensland also has four of the top five solar postcodes in the country

The Clean Energy Council (CEC) terms the milestone as “great news for Australians.” CEC head Kane Thornton said that “Homes with rooftop solar installed are saving on average of about $540 per year on their electricity bills.”

According to the Australian Energy Market Operator (AEMO) it is estimated that six solar panels are being installed per minute across Australia. By adding large-scale solar projects, the figure reaches 10-20 panels every minute.

With rising solar energy push, AEMO has projected that renewable industry could create close to 60,000 new jobs annually until 2030.

While mentioning that “Installing solar is a big decision,” he further emphasized that consumer deciding on going solar should not rush to get a cheap deal but rather should take their time.