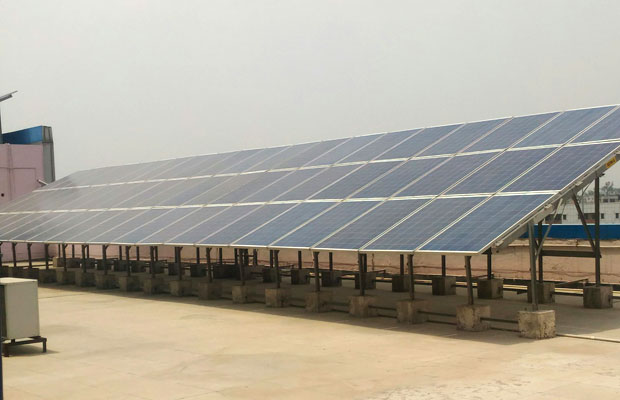 More than 900 houses in Gujarat to have to have rooftop solar power system in next three months claims a report.

According to TOI by the end of September this year only 107 landowners applied for rooftop solar, however there is a rise in the interest of installing 1KW solar plant among the citizens and property owners

The publication citing sources in the Surat Municipal Corporation (SMC) reports that the number may further go up as the state government has set the deadline for registration to November 30, 2016.

K H Khatwani, additional city engineer, SMC said to TOI that “Due to festive season and holidays, many residents were unable to register for setting up solar power plants. However, with the date extended, we hope many more would do so in coming days.” He further added “Till last month, one required 2KW power load to install a 1KW solar power plant. Only then, half the power could be solar energy. However, the government has scrapped this guideline, too, which would enable more small households to apply for rooftop plants.“

The state government has scrapped Rs 1,100 in the registration fee to encourage the rooftop solar power system installation.