Solar energy Moving towards renewable energy, Mohali Municipal Corporation (MMC) has installed solar panels on its roof, thus becoming the first government building to have such panels in the district.

Mohali Municipal Corporation (MMC) has installed 70 kW solar panels on the roof of MC Bhawan in Sector 68. The building will be using the solar energy to run computers, ACs, tube-lights, fans and even the elevator in MC Bhawan. 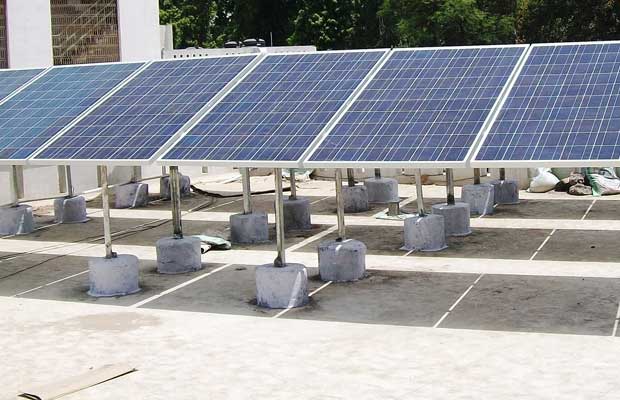 Uma Shankar Gupta, MMC commissioner stated that “The project has been completed and we are using solar power in the building now. The environment-friendly project was built at a cost of Rs 54 lakh.”

Prior to this, the Mohali Municipal Corporation was paying electricity bill around Rs 2 lack in summers, and Rs 80000 during winters. But with this project, the MMC is expected to save lakhs of rupees every month from now on.

Uma Shankar Gupta further added, “We are going to save electricity as well as the public money. The surplus electricity will be sent to Punjab State Power Corporation Limited (PSPCL) grid thus generating revenue for us.”

The company hired to commission the solar power system will be responsible for the maintenance of the project for the next 10 years. The administration has also decided to install three more solar power panels on the roofs of gaushala, fire brigade office in Phase I and public library in Phase X.