MNRE has urged the concerned officials at the Tamil Nadu Generation and Distribution to prevent arbitrary curtailment, or backdowns, of solar power in the state. 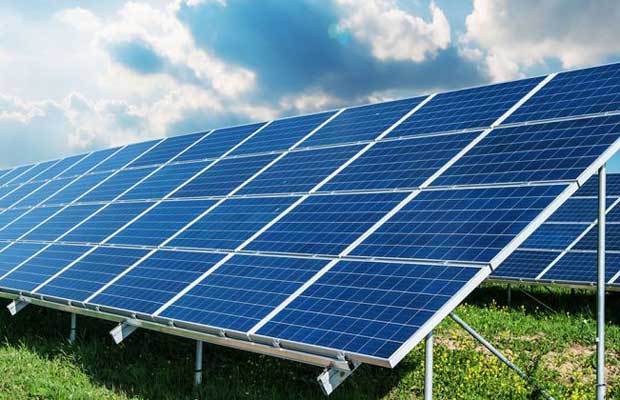 In his letters addressed to Vikram Kapur, Principal Secretary in the Tamil Nadu government, Dilip Nigam, Advisor-National Solar Mission, MNRE has asked to “instruct the concerned officials at the Tamil Nadu Generation and Distribution Co (TANGEDCO) not to curtail generation from solar plants, which in any case are must run plants”.

The letter stated that “the ministry has received various representations regarding backing down of solar projects” in Tamil Nadu and points out that “solar power developers need to be given adequate confidence to maximise development of solar power capacity in the state”.

The solar power plants have been subject to repeated curtailment in the state since 2016, and have even made the National Solar Energy Federation of India (NSEFI) to file a petition before the Tamil Nadu Electricity Regulatory Commission, asking it to intervene. Moreover, Adani Green Energy which holds 216 MW solar plant in Ramanathapuram district, has also filed a similar petition.

As reported on ET, the petition states that arbitrary backdowns have been causing solar developers huge losses, apart from affecting efficiency of electrical equipment installed and shortening their lifespan. Adani’s petition claims that between 1st April 2016 and 31st August 2016, the firm has incurred losses of Rs. 36.38 due to curtailment, or backdowns, of solar power in the state.