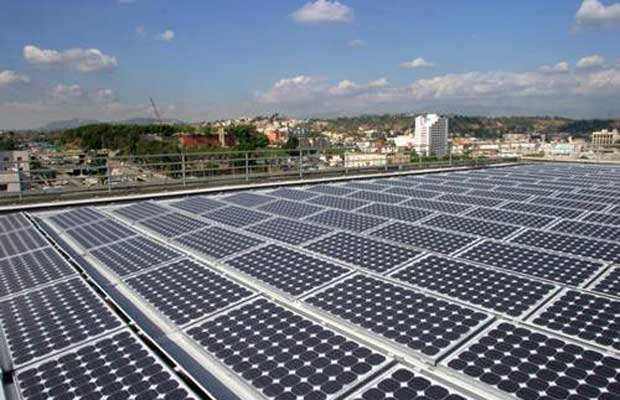 The Ministry of New and Renewable Energy has set the uppermost capacity addition target of 16,660 MW for the clean power sector this fiscal. The target is close to four times the capacity target that the government set in the previous year.

Early this fiscal in April the renewable energy segment added about 237 MW of capacity of which 235 MW was from solar power.

The Ministry is also gearing up to introduce a policy on solar Zone this month. The Solar Zone would be spread over one or more districts of a state.

The policy will provide inputs like availability of land and power evacuation location to the developers planning their project.

Unlike solar parks, developers have to acquire land for the project and the ministry in partnership with states will provide input about availability of land. However, they will be free to arrange land for their project as they would have options of either buying of getting land on lease..

In each solar zone Government would be developing transmission network for evacuation of power at different points to facilitate the developers. Each solar zone will have a central office, which will be built with support of state governments.