The Ministry of New and Renewable Energy (MNRE) under Minister R.K. Singh has set the stage for yet another round of blame games, by making  case for duties on solar equipment imports, once the safeguard duty is over on Mar 31, 2020. The MNRE has recommended to the the Ministry of Finance to bring imports of solar cells and modules under Basic Customs Duty (BCD) to continue to provide leeway for domestic manufacturing to grow. 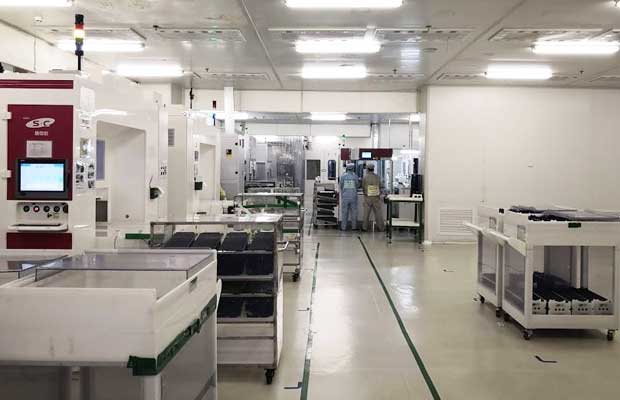 Readers are aware that with the safeguard duty (SGD), that was imposed in 2018 the government imposed duties on solar cells imported from China and Malaysia, in a phased down manner, with duties expected to be winded down to zero by March next year. Interestingly, after the imposition of the safeguard duty, the share of Chinese imports in India has reduced by about 15%, though a lot of this can be attributed to the slowdown in installations too.

The renewables industry,  especially solar energy, has been a major bone of contention between developers and manufacturers in India, with developers citing the intense price pressure to go for the lowest cost alternatives worldwide, (mostly China, in this case), while manufacturing firms in India continue to blame dumping, lack of the right incentives and more for their failure to ramp up capacities and compete effectively.

The ‘low value added’ parts of the chain, like silicon wafers, EVA, glass, silver paste, aluminium frames, structures and other raw materials used for manufacturing of solar PV cells and modules are recommended for zero duties till Dec 31, 2023, post which the ministry recommends a 15% imposition on these too.

In India, manufacture of solar cells  has been the bigger challenge so far, with the higher investment and continuous R&D focus it demands to keep up with global changes In Modules, the country has had some success with manufacturing, and at least the MSME sector for one actually complains of massive underutilisation because of distorted internal policies. For the government, frustration has piled up also with the repeated failures of its manufacturing linked tenders all trough 2018-19, most of which saw little, to zero interest. With the country committed to a high solar capacity target right upto 2030 and beyond, at a time of jobs scarcity, not having a massive solar manufacturing set up of its own has become a serious concern now.

The recommendation to  keep duties on a flight path of growth all the way to 30% from 2023 is very interesting, as this is just the kind of policy protection and predictability investors will presumably look for before committing to set up manufacturing in India. What beggars belief is why the country would need such high duties in a business that is so automated today. Clearly, much work needs to be done on other aspects of the eco-system in India, from permissions, to land acquisition to a strong projects pipeline, to truly make Indian manufacturing happen and grow.

Considering the relentless focus on lowering costs, the duties could also be a heavy counter to further cost reductions in LCOE eventually from solar. While finance ministry  approval will take some time coming in, after the big bang reduction in corporate tax rates, aimed primarily at kick starting investments,  one would have to assume that the recommendations have a very high chance of being accepted, with minor tweaks at best. Because, quite frankly, the gap between India and China, is simply too wide to get manufacturing to take root without this level of protection.