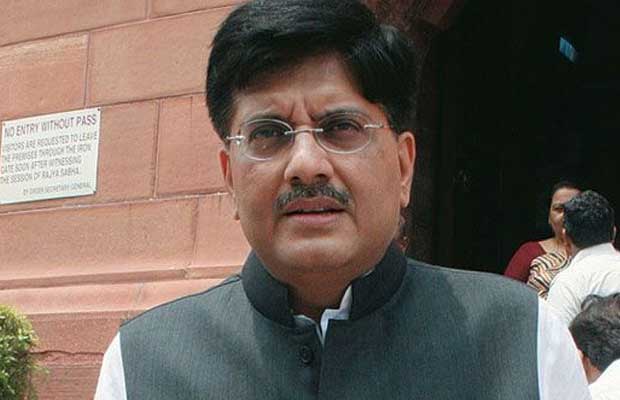 Minister of State for Power, Coal, New & Renewable Energy and Mines, Piyush Goyal on Monday in Rajya Sabha said that the renewable energy ministry has sanctioned a total amount of Rs. 67.01 crore for preparation of master plans, solar city cells, promotional activities and installation of renewable energy projects and an amount of Rs. 24.16 crore has been released, so far, under Solar City Programme.

State-wise funds sanctioned and released to Solar Cities(Rs. in crore)