Shyam Shah Medical College, Rewa (MP) has got approval for the installation of solar energy project by Sate Ministry of New And Renewable Energy. Associated with Sanjay Gandhi Memorial Hospital and Gandhi Memorial Hospital, the Shyam Shah Medical College will be the first government medical college in Madhya Pradesh that will function completely on solar. 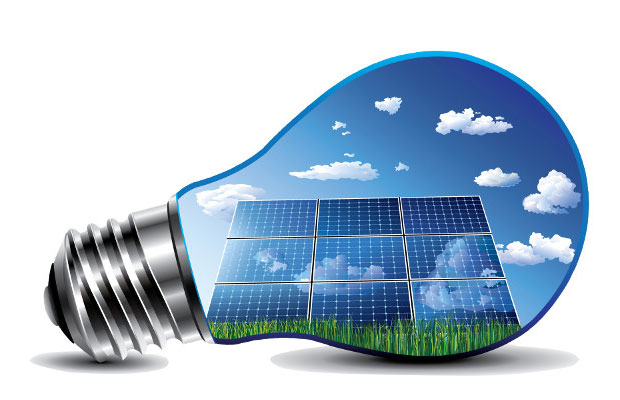 Under this project a 3 MW solar power plant will be installed. Along with the college, the two associated hospitals and hostel which are located in the same premise will have solar panels mounted on their roof to accumulate solar energy.

It is expected that the installation of this solar plant will reduce the expenses of the entire campus to half. Currently about 2.5 MW electricity is consumed in the campus which amounts to a bill of Rs 40 lakh monthly.

The officers of Urja Vikas Nigam had already inspected the site after which Public Works Department’s electricity branch was given the responsibility to prepare a proposal, said sources.

The BJP government in MP had very recently approved the Madhya Pradesh Renewable Energy Policy 2016 under which consumers can apply to install solar panels on rooftops.