In the first major bureaucratic shuffle of its second term, the government has transferred Finance Secretary SC Garg to the power ministry. 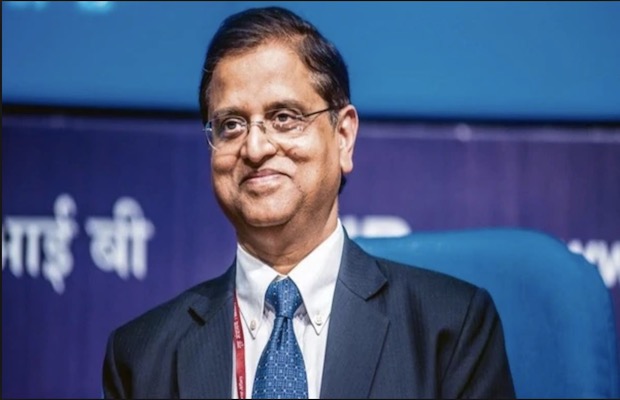 In the first major bureaucratic shuffle of its second term, the Narendra Modi government on July 24, 2019,  transferred Finance Secretary Subhash Chandra Garg to the power ministry while appointing Atanu Chakraborty as the next Economic ffairs Secretary. (SC)

The shuffle in the finance ministry comes less than three weeks after the Union Budget was presented in Lok Sabha and a day after it was passed by parliament. The government’s appointment order saw top bureaucrats across 12 ministries, departments and agencies moved with secretaries of finance, power, telecommunications, parliamentary affairs, and textiles among others seeing new names.

Garg will replace Ajay Kumar Bhalla who will take over as the Officer on Special Duty (OSD) in the home ministry, leaving the door open for him to become the next home secretary once the incumbent, Rajiv Gauba, retires on August 31.

Garg’s departure from North Block will also lead to a new finance secretary being named soon. According to protocol, the most senior officer among five secretaries in the finance ministry – economic affairs, revenue, expenditure, financial services, and Dipam — is designated as finance secretary. Currently, Revenue Secretary Ajay Bhushan Pandey and Financial Services Secretary Rajiv Kumar are the most senior, from the 1984 batch.

A finance secretary being transferred to a ministry like power is a rare occurrence, though not unprecedented, as they are usually moved to one of the other Raisina Hill posts like defense or home (external affairs is for diplomats). However, considering the sheer scale of financial engineering and challenges the power sector faces, perhaps it is just as well that Garg will have a chance to make an impact here.

On July 5, 2019, Finance Minister Nirmala Sitharaman in her maiden budget speech announced a few reforms in the renewables and EV segment. Especially when you consider how GST has taken out a huge part of the excitement from the budget by making indirect taxes irrelevant.

Though that didn’t stop the FinMin from springing a small surprise in the form of the Rs 1 additional cess on fossil fuels.