Home » News » Meyer Burger announces 99.9% of the subscription rights have been exercised by the end of the rights exercise period

Meyer Burger announces 99.9% of the subscription rights have been exercised by the end of the rights exercise period 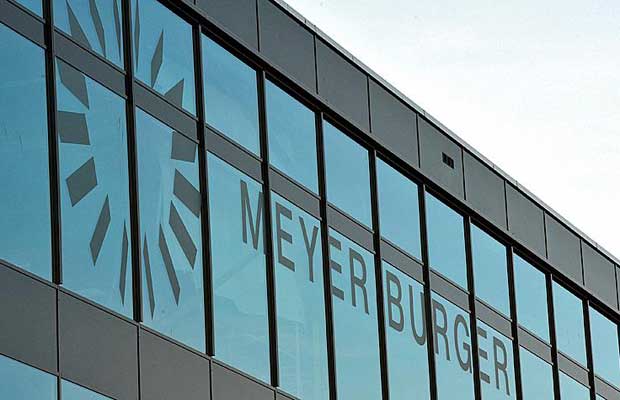 The first trading day of the new shares on SIX Swiss Exchange is expected to be on 20 December 2016. Delivery of the new shares against payment of the offer price is also expected to be on 20 December 2016. The share capital of Meyer Burger after completion of the rights offering will amount to CHF 27,411,108.00, divided into 548,222,160 registered shares with a nominal value of CHF 0.05 each.

With the completion of the ordinary capital increase as per 20 December 2016, the recapitalization programme can be successfully implemented. With respect to the amendments of the terms of the CHF 100 million convertible bond (due in 2020) which have already been approved by the convertible bondholders, the approval of the High Court of the Canton of Berne is still outstanding.