A leading science and technology company, Merck is planning to invest up to €10 million to reduce carbon footprint in India with its largest solar power array initiative and a Gold LEED manufacturing site. 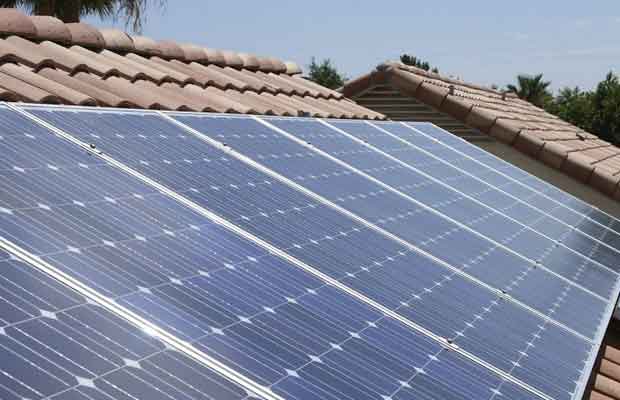 These improvements are supported by Merck’s Edison program which aims to invest approximately €10 million annually into existing facilities with the goal of reducing energy consumption and greenhouse gas emissions, the statement said.

In early 2017, Merck embarked on the installation of solar power panels at its Jigani and Peenya centers in Bengaluru. The Jigani installation is the largest solar panel array implemented by Merck to date, while Peenya ranks as the third largest.

In the first phase, Jigani site included installation of a 400kW solar photovoltaic system on the warehouse roof. Phase two will add an additional 200kW of solar panels to the roofs of other buildings in the Jigani site, and is scheduled to be ready by December 2017. The solar panels at the Jigani site are expected to generate 900,000kWh of electricity annually. This is equivalent to 30 percent of the site’s electricity needs and is expected to reduce emissions by 833 metric tons, saving €101k annually from energy consumption.

The Peenya site has been outfitted with a 300kW solar power installation. This system will generate 365,000kWh per year and reduce emissions by 337 metric tons annually. Like the Jigani site, the panels are expected to provide 30 percent of the site’s electricity needs, saving €36,000 per year.

In August 2017, Merck received the LEED (Gold certification), the second-highest level of certification from the India Green Building Council, for its Peenya Life Science Center.