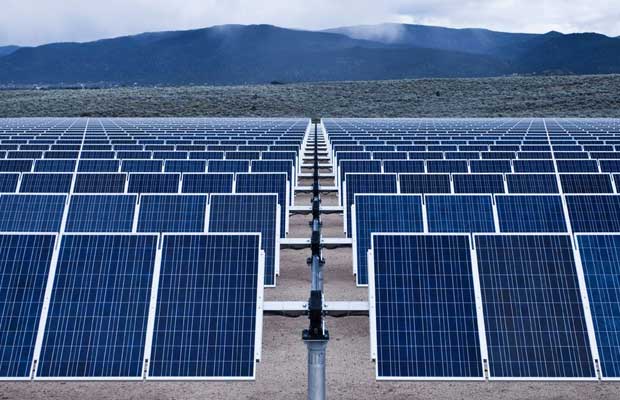 The Maharashtra Electricity Regulatory Commission (MERC) has in its latest order approved the plea’s made by the Maharashtra State Power Generation Co. Ltd. (MSPGCL) for seeking deviations in the Power Purchase Agreement (PPA) and approved Power Sale Agreement (PSA) for the 252 MW out of 302 MW Solar PV projects being installed under ‘Mukhyamantri Saur Krishi Vahini Yojana’.

MSPGCL had initially filed a petition in May 2019, seeking approval for deviations in the draft PPA/ PSA with respect to the standard bidding guidelines (SBG) of Ministry of Power for long term procurement of solar power.

Further, based on such deviation, MSPGCL had also sought approval for the following:

a. Draft PPA for 150 MW projects under competitive bidding

b. Draft PPA for 102 MW projects under the Expression of Interest (EoI) process

c. Approval to the changes in the PSA approved by the commission in its order dated November 2018, which was filed by Maharashtra State Electricity Distribution (MSEDCL).

In June 2019, through additional submission, MSPGCL had requested for the adoption of a tariff of Rs 3.18/unit for 50 MW Western Maharashtra-B block under the Phase-II competitive bidding process, in addition, to already approved 150 MW projects under Phase-II. However, said the request of adopting tariff for 50 MW Western Maharashtra-B projects was withdrawn while filing the latest amended petition on August 5, 2019.

As per the latest amended petition, the MSPGCL’s main prayers are:

a. Approve the proposed modification “change in law” of approved PSA;

b) Approve the deviation regarding “Scheduled Commercial Operation Date (COD)” definition proposed for draft PPA for 150 MW projects under Phase –II competitive bidding process and also approve the modification of the relevant PSA to adopt the same ;

c) Approve the proposed deviation in the PPA clause for “generation compensation” in case of the 150 MW projects under Phase- II competitive bidding process and 102 MW under EoI process and also allow MSPGCL and MSEDCL to incorporate the proposed change in the relevant clause in the PSA ;

d) Approve the deviation regarding the inclusion of “Change in law” clauses in the draft PPA for 102 MW EoI process, as per proposed modification to approved draft PSA, when the same was not specifically provided in the tender document for EoI.

For Competitive Bidding based project of 150 MW, solar power injection at 11 kV is allowed. However, conditions relating to the deemed generation compensation clause needs to be incorporated in consultation with the project developer.

And, for the EoI based project of 102 MW, solar power injection at 11 kV and corresponding clause relating to generation compensation is allowed.

Finally, MERC has ordered the parties involved to modify PSA and PPA for the 150 MW and 102 MW projects and submit signed copies of these agreements for records of the commission.