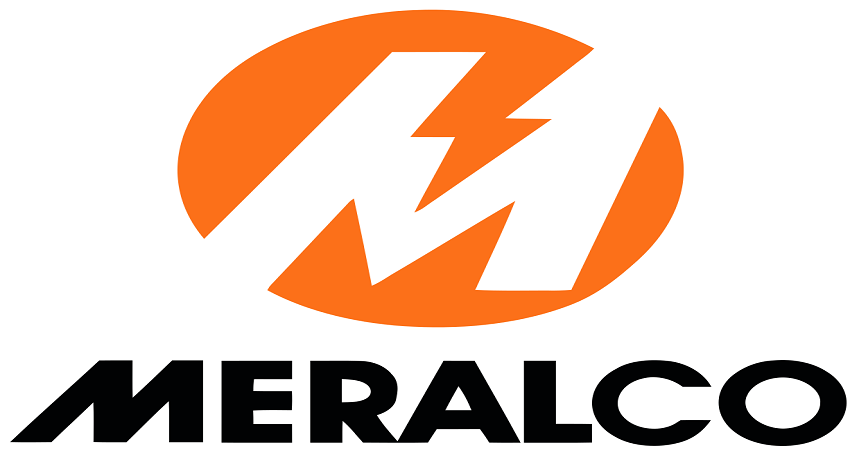 Manila Electric Co. (Meralco) aims to install a massive 100MW solar power plant. Meralco president Oscar Reyes said the project is still being as a feature of the organization’s endeavor into renewable energy (RE).

“We still don’t have a firm target, but maybe over three years, the aspiration is 100 MW,” said Reyes.

Under the plan, Reyes said the solar power undertakings would be introduced in Meralco’s establishment territories only.

At first, inside of our establishment region it could initially be just rooftop facilities, he said.

Al Panlilio, Meralco senior VP for retail client services and corporate communications said, earlier Meralco is interested with banding together with local and international players for the solar power endeavor.

“Given the global developments on RE and especially solar, Meralco is itself interested in exploring partnerships with local and global players,” Panlilio said.

He included that the organization would focus more on sunlight-based energy, contemplating the sector’s immense development potential.

“We think the RE space will develop, and we want to be part of that development,” he said. Meralco would guarantee the sheltered and solid operation of the planned solar distribution grid.

Interim, Reyes illuminated that Meralco would have a different unit other than its backup Meralco PowerGen Corp. (MGen) to initiate its raid into RE.

Meralco’s plan to make a different RE unit called MSpectrum is currently on the advancement stage added Reyes.