The Maharashtra Energy Development Authority’s (MEDA) one-day workshop on using Roof-top Solar Energy System turned out to be a vain attempt as the authority failed to clarify the release of subsidy to energy consumers. 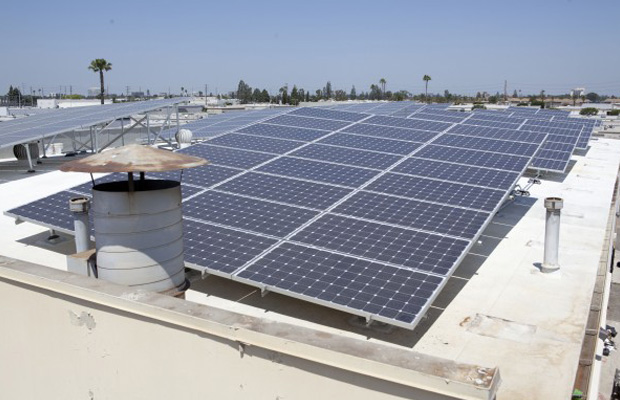 The one-day divisional-level workshop was attended by industrialists, individuals and MSEDCL officers, where topics related to the issues of roof-top energy system were brought forward.

But despite organizing the programme to popularize the solar system, MEDA failed to address the core issues raised by the consumers applying for the system regarding the subsidy and benefits they will prevail. The authority only informed the participants with the social causes of the energy system.

Every year, around Rs 500 crore is allocated for giving subsidy to consumers who raise roof-top solar energy systems, which will be given only till 2018. The government has fixed the cost of solar power system at Rs 75,000 per kw and subsidy equivalent to 30% will be given only on the expenditure of the consumer – if the system is running for three years and more.

This means that the consumers stand to lose the subsidy because the Maharashtra government started the programme three years after other states started the same. Now people are in doubt regarding the subsidy schemes, and the issue is not being addressed either by the state government or by MEDA.