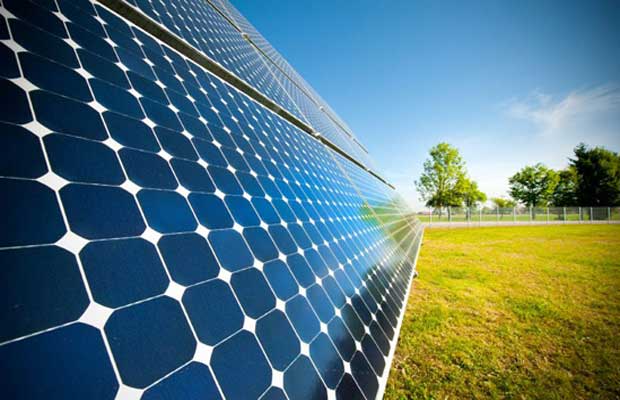 The Mussoorie Dehradun Development Authority aims to generate solar energy as a part of the riverfront development project on rivulets Bindal and Rispana. The MDDA plans to generate 40-MW of energy and also to make sure that people do not litter the rivers.

The riverfront development project aims to connect the rivulets, flowing through Dehradun, with a single bridge, to rejuvenate them and to curb encroachment by slum dwellers.

PC Dumka, secretary of MDDA said administration has observed that a lot of people in the city are treating the two rivers as dumping grounds. To stop this problem, we have decided that we will construct retaining walls on either side of the rivers. Solar panels will be attached to these walls and it is expected that solar energy, anywhere between 35 to 40 megawatts, will be generated.

Dumka further mentioned that they are taking the assistance of IIT Roorkee and have asked them to prepare a detailed project report which should be ready in the next three months. Only then we will have a better idea about the economic viability as well as other details. Currently, it is still at a primary stage and only data is being collected.

However, few NGOs in the city support the initiative and doubt the benefit of using rivers for generating solar energy. Florence Pandhi, secretary of the Friends of Doon society said, “Generation of solar energy should be mandatory in every building but constructing walls around a river will destroy its character. Authorities should remove encroachments from the river banks and that in itself will take care of the garbage problem. The idea of retaining walls doesn’t seem well-planned.”

Hemant Kumar, member of another local NGO U-Turn Foundation, said, “The central government has made it compulsory to run government offices using solar energy. But what the authorities are suggesting seems a bit confusing since littering can’t be stopped by constructing retaining walls, but by ensuring that the slum colonies on these river banks are cleared and the rivers are revived.”