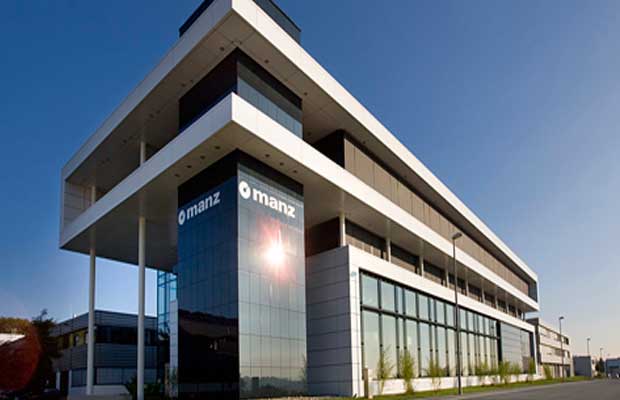 Manz AG, a globally active high-tech equipment manufacturer with a comprehensive technology portfolio in its three strategic business units Solar, Electronics, and Energy Storage, has received the purchase price of EUR 50 million for its subsidiary, Manz CIGS Technology GmbH. Up to April of this year Manz CIGS Technology GmbH operated as an independent research company in the field of CIGS thin-film solar technology within Manz AG.

One of the measures decided upon last November by Manz and its Chinese partners Shanghai Electric Group and Shenhua Group as part of a strategic cooperation deal was the setting up of a joint research company. The agreement specified that Manz’s research company would be incorporated into the new company.

The corresponding contracts were signed by the participating partners in January this year. The agreement also included orders totaling EUR 263 million placed at Manz AG. The transaction was subject to the approval of the Chinese authorities which was granted in the middle of April. Since all closing conditions have thus been fulfilled, Manz CIGS Technology GmbH was incorporated into the newly created company, NICE PV Research Ltd. In return, Shanghai Electric and Shenhua undertook to pay a purchase price of EUR 50 million, which Manz AG has now received.

The setting up of the new joint venture lays the foundation for a unique research company as the world’s leading research institution in the field of CIGS thin-film technology. NICE PV Research started its research operations as planned in April. The aim of the joint venture is to speed up the development of CIGS technology in order to leverage potential for a further increase in photovoltaic efficiency and further reductions in manufacturing costs.

The finalizing of this transaction means that Manz will shortly start to work on the major orders that have been placed with it. The agreed down payment of EUR 79 million is expected to be made in May.