Home » News » Maharashtra, UP gets Tough Solar Targets for 2022

Maharashtra, UP gets Tough Solar Targets for 2022 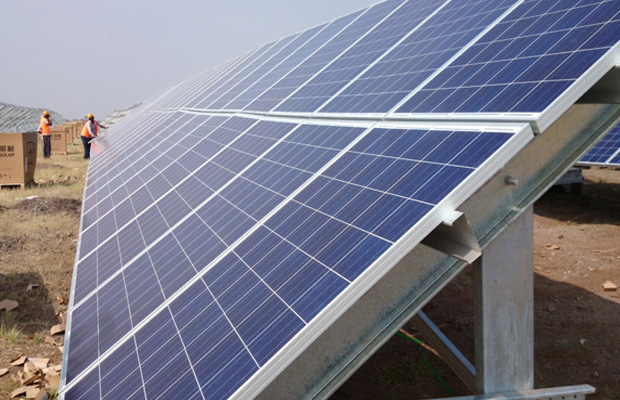 The MNRE has recently handed over red-letters to solar-friendly states underlining targets and deadline for renewable energy generation and absorption. The letter pronounces Maharashtra and Uttar Pradesh into the challenging solar energy targets by 2022, asserting Maharashtra to increase 30 times solar capacity to its existing

MNRE Secretary Upendra Tripathy wrote to the chief secretaries of all states and Union Territories, setting out each of their targets so as to achieve the goals of 100,000 MW of solar power, 60,000 MW of wind power and a total of 175,000 MW of renewable energy (the rest coming from biomass and small hydro projects) by 2022.
With the stipulation that 8% of the power consumed by a state should come from solar sources by 2022, Maharashtra’s target rises to 12,611 MW and UP’s to 13,248 MW, though the shortfall could be drawn from other states.
The secretary further writes in his letter that the states have to respond with an action plan, breaking up their cumulative goals into yearly targets. “I propose to convene a meeting in the second week of March 2016 to discuss the State Action Plan 2022, a copy of which may be sent to me in advance.

Tarun Kapoor, Joint Secretary in the MNRE, has written to Power Secretary Pradeep Kumar Pujari to ensure that all state electricity regulatory commissions cooperate in meeting the states’ obligation of drawing 17% of their total power from renewable sources by 2022, including a minimum of 8% from solar sources. He has also written similarly to the principal secretaries (power) in all states and Union Territories.

Rajasthan and Gujarat are best suited regions for solar energy making the states to easily achieve the given targets.